8 Underrated Destinations in Morocco (To Get Off the Beaten Path) 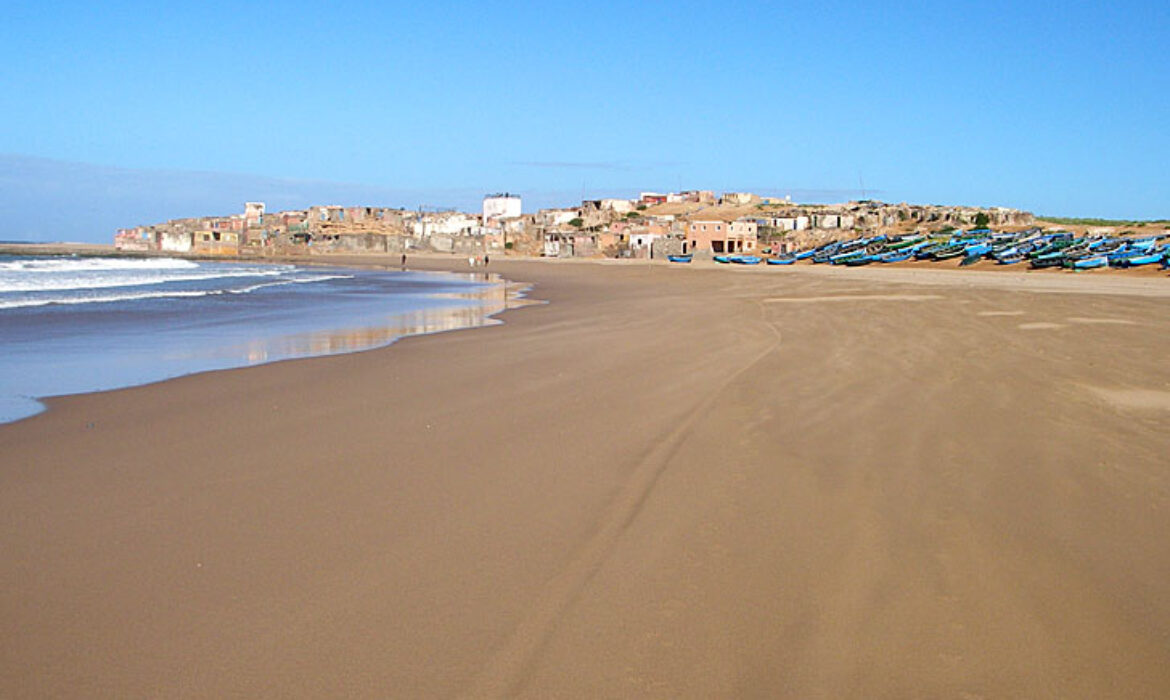 In recent years, Morocco has become a tourist haven for western travelers. When people visit this North African nation, they generally want to see the most popular attractions such as Casablanca, Marrakech, the Hassan II Mosque, and Fez. But Morocco also has a hidden side, one with amazing sights that are perhaps not so much on the mainstream tourism radar. No doubt, if you’re the adventurous sort, you’ll be eager to check them out. Here are eight of these underrated destinations 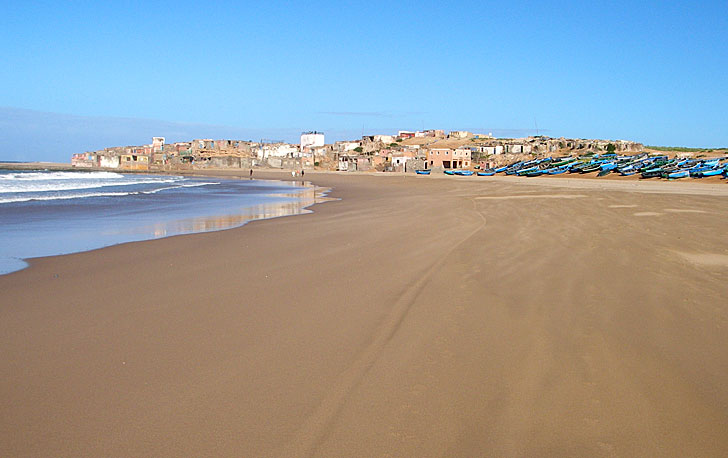 Sidi Kaouki is located on the Atlantic coast and is close to many of the country’s major cities. If you enjoy surf, sand, and sun, there is no better place to be. Better still – this seaside community isn’t crowded like many of the other beach resorts in Morocco. Swim in the warm Mediterranean waters or go windsurfing. There’s much to see in the town as well, especially the medieval – style Moorish architecture of the buildings. There is a local Sufi shrine that is open to Muslim tourists only, though you can view the building from the outside. 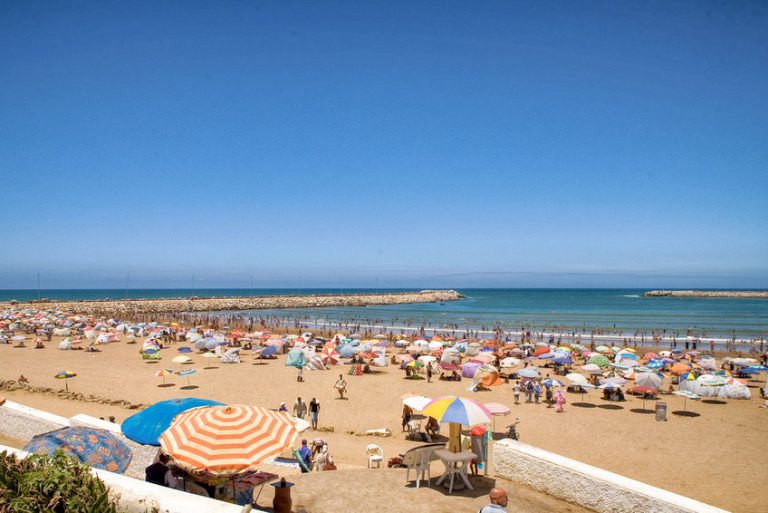 When you stroll through the streets of El Jadida, you can’t help but notice the colonial influence of this coastal city. El Jadida was both a Portuguese and French colony at one time. If you’re into history, you’ll be enthralled by the 17th – century fortress that once protected the harbor from pirates but is now a major tourist draw. There are some beautiful beaches here as well as old religious buildings that reflect the local mixed Islamic and Christian culture. 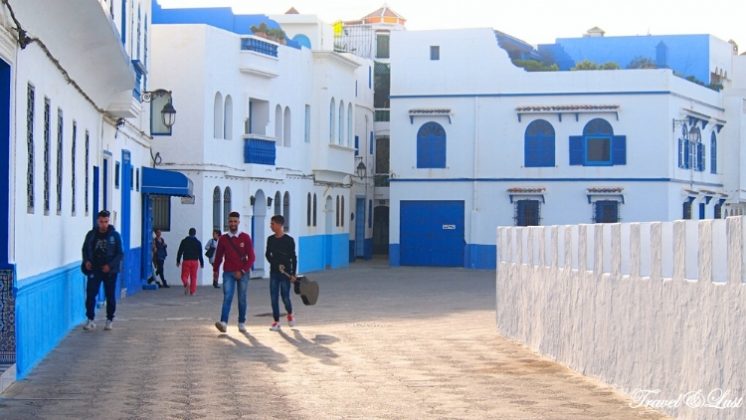 This vibrantly colorful city is about as off the beaten track as it gets as far as Morocco tourism is concerned – at least if you’re staying on the coast. Everywhere you go within the boundaries of Asilah, your eyes are assailed by amazing street art. You can also take in the numerous markets that dot the urban landscape that sell everything from locally – made trinkets to freshly-caught fish. 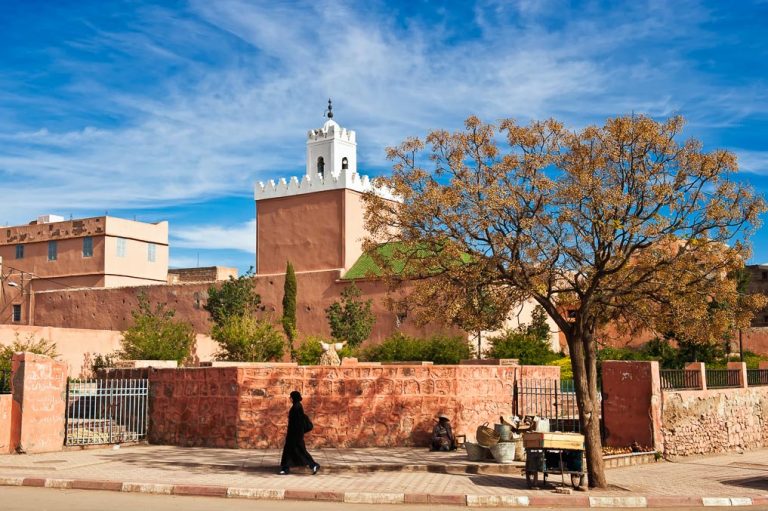 The High Atlas Mountains divide northern Morocco from the searing Sahara Desert in the south. The Atlas Mountains have a cool climate throughout much of the year, with the tree-covered higher elevations receiving considerable snow in the winter months. Demnate is a relaxed town located in the foothills of the mountains. There is an old Jewish quarter known as Mellah as well as archeological sites where the remains of prehistoric animals have been located. As well, a popular local attraction is a natural stone bridge that crosses a river. 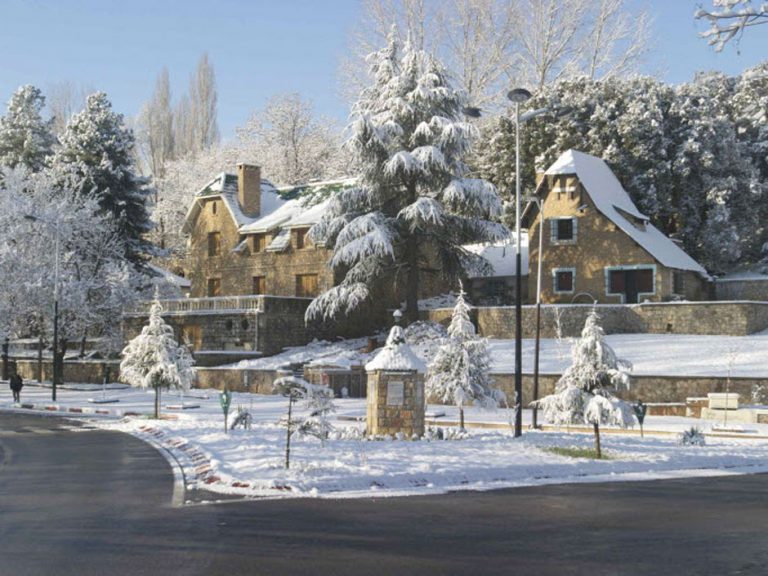 If you decide that the mountains are for you, you’ll find lots to love about Ifrane. While much of Morocco is arid, up here there is an abundance of cedar, pine and spruce forests as well as streams and lakes. You can hike along wilderness trails and even stay in log cabins. Ifrane National Park is over 500 square kilometers of pure beauty and is home to several endangered animals including the Barbary macaque. Ifrane was used as a prisoner of war camp during World War II by the British government for Italian and German POWs. 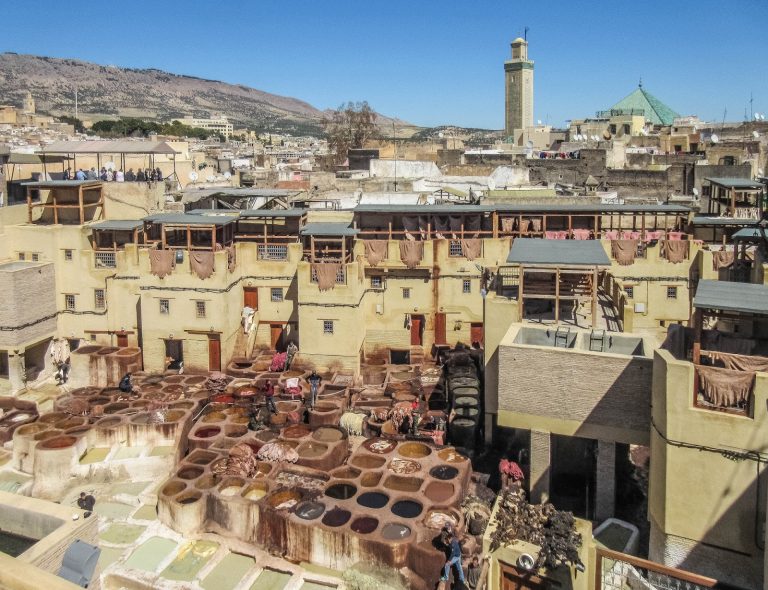 Moulay Idriss is considered to be one of the holiest sites in the entire country. There’s an interesting history lesson here: in the year 789, Moulay Idriss, the great-grandson of the Prophet Mohamed, brought Islam to Morocco. It wasn’t until 2005 when foreigners were even allowed to stay overnight in the city. If you’re visiting here, please keep in mind that while the people friendly and inviting, the local culture is very conservative. Both men and women are reminded to dress modestly. There is a lot to see here including ancient mosques, many of which are now open to the public. 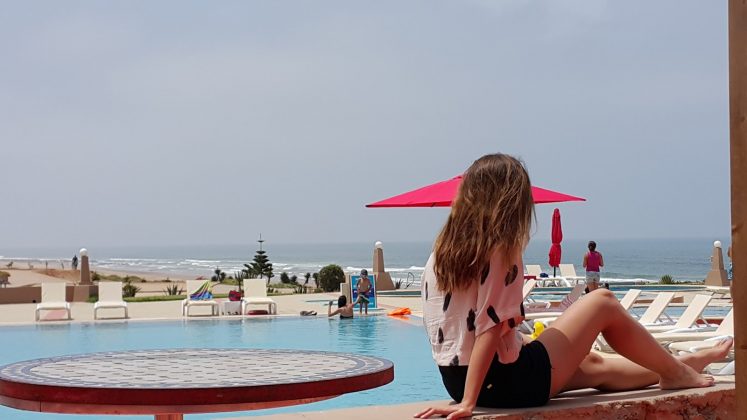 Sometimes, all you need is a relaxing day on the beach. If that is what you’re after, come on down to Mirleft. This small town is just a few miles south of Agadir and has one of the most underrated beaches in Morocco. You’ll get some truly gorgeous ocean views here as well as opportunities to go surfing. Nearby is Erkoute Park where you can say in an RV or rent an onsite cottage. 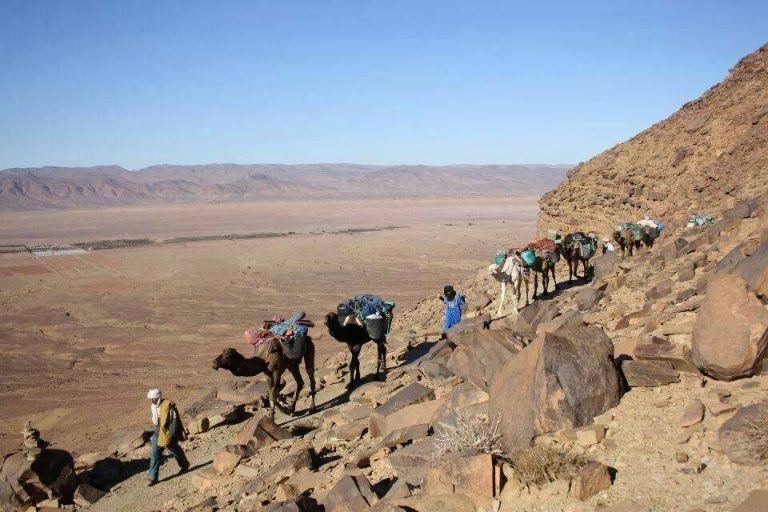 Zagora is located away from the coast and is close to the Algerian border in the midst of some towering mountains. For the adventurous among you, there’s no shortage of hiking here, especially the strenuous trails that overlook the Draa River. Wander around the streets of Zagora to see souks and street markets that sell authentic Moroccan foods, many of which are made from dates, spices, and dried nuts.

You can communicate with travel agents in Morocco direct visa Safa Netwrok | https://net.safavisa.com/