Americans Love Travel Agents and Want Them on Their Smartphone, Survey Says 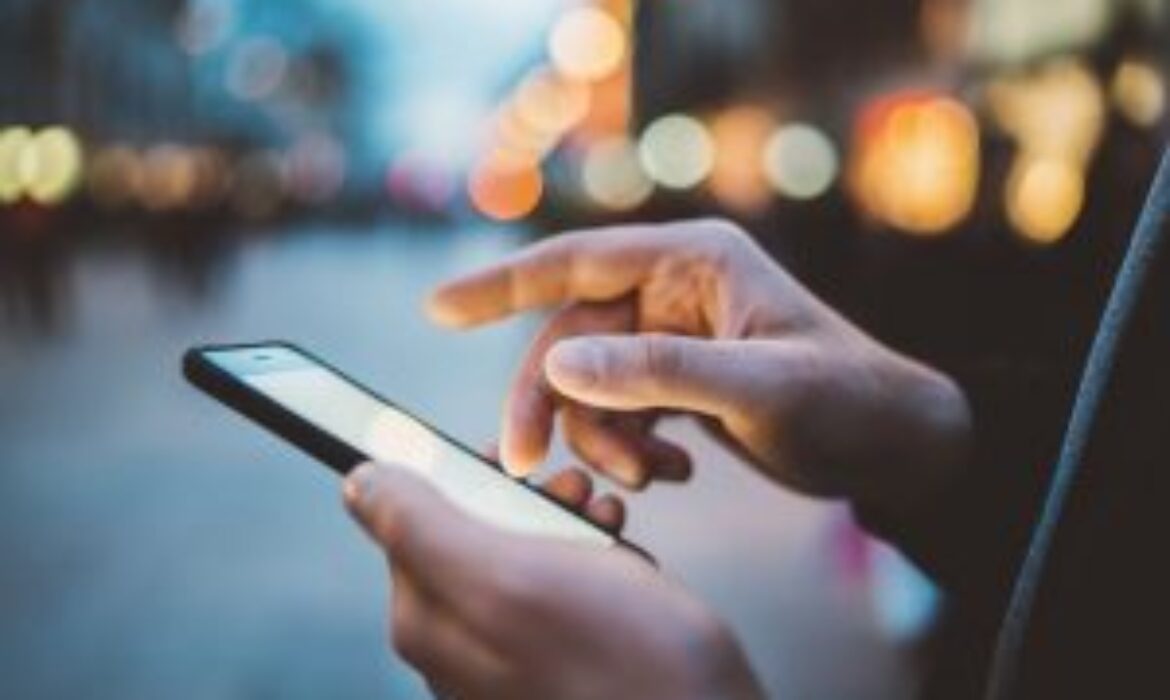 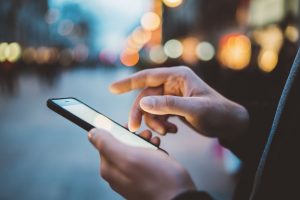 When the 2018 Travelport U.S. Vacation Survey was released this past May, most media outlets focused on how the survey showed that Millennials were the most likely demographic group to take vacations and spend more on trips this year.

But buried in the data was deeper insight into how consumers are booking their vacations, and how agents not only remain competitive, but could potentially grow their sales if they added more smartphone-based booking options.

According to the Travelport survey, 11.2 percent of consumers booked their airline tickets through a travel agency offline in the last 12 months. Another 16.6 percent booked air with an agency online. The number one way that consumers booked air tickets was directly through an airline website (30.4 percent of the time), while 20.7 percent used an aggregator like Priceline or Expedia.

Millennials seem to use agents more for air bookings than the general population. The survey showed that 17.8 percent of consumers ages 18-34 booked offline through an agent, while 19.8 percent booked air through a travel agency online.

Geographically, the region with consumers most likely to book with an agent offline was the South, where 13.7 percent said they had booked airline tickets that way in the last 12 months, while 14.1 percent had booked with a travel agency online.

The Midwest also was the region where consumers were most likely to book direct with a hotel (41.7 percent).

While consumers told Travelport that they feel encouraged to book with agents, a sizable minority said they would be even more likely to do so if their favorite agents offered a mobile app that allowed them to manage their itinerary and receive push notifications throughout their journey.

Some 21.7 percent of respondents said they were not at all likely to use an agent more if they offered an app, with 40.2 percent of consumers 55 years and older making up the largest portion of those not inclined to do so.

The research findings are based on a study conducted by Toluna, a certified member of the Market Research Foundation and a founding member of the Insights on Demand Consortium, The survey reached 1,515 U.S. residents ages 18 years and over, May 4-7, 2018.