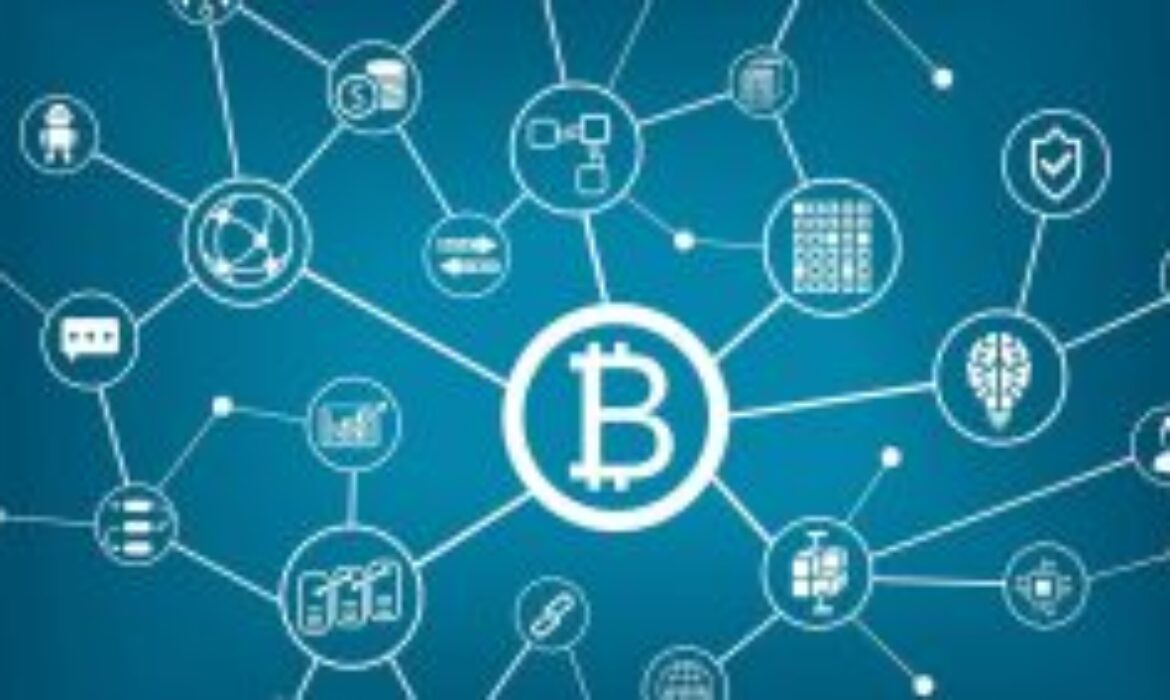 With blockchain and smart contract technology, Starbull can make deals faster, direct with hotels, airlines and traveling agency firms. It may challenge the dominant marketing positions of online agencies like Ctrip and offer 15 to 20 percent lower prices to users, the application developer said.

By March, China had 456 blockchain technology companies, forming a complete industrial chain, according to a white paper released by the Ministry of Industry and Information Technology (MIIT).