Booking Holdings Says Half Its Customers Now Come Direct: Will It Be a Game Changer? 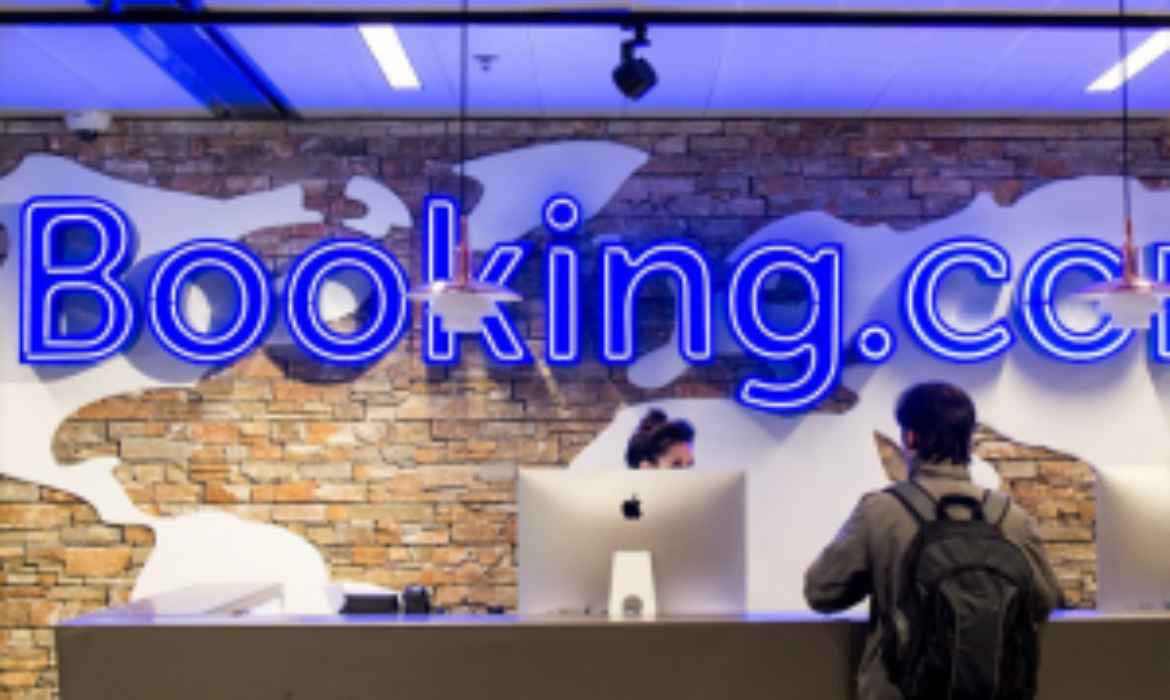 Executives at Booking Holdings said on Thursday that “approximately 50 percent” of paying customers now come directly to its brands.

The Norwalk, Connecticut-based company had not previously drawn attention to this direct booking figure.

In comments during a second-quarter earnings call, chief financial officer David Goulden defined “direct” bookings as any customer who books without having clicked on paid advertising on huge platforms like Google and Facebook, and through online travel companies like Ctrip, TripAdvisor, and Trivago.

The Skift Daily newsletter puts you ahead of everyone about the future of travel. Subscribe now.

Goulden qualified that the customer may have found Booking Holdings brands thanks to the company’s use of search engine optimization or brand advertising.

The travel conglomerate’s success at wooing customers to directly visit the sites and apps of its brands — which include Booking.com, Priceline, and Kayak — helps to explain why the company has chosen to dial back its marketing expenditure. It is becoming less urgent to spend money to acquire new customers.

Goulden partly credited Booking.com’s Genius loyalty program, which offers a 10 percent discount off selected properties that they can only see if they sign in, for helping encourage customers to return.

Management said in its remarks Thursday that it expects growth in brand advertising expenses to more than offset performance advertising reductions from a margin perspective.

But that has yet to show up in the numbers, said Skift Research Senior Analyst Seth Borko.

One would expect Booking’s performance advertising share to decline as a percent of total ad budget if branded spending was ramping up, Borko said. Instead, the numbers haven’t changed significantly.

Executives said last winter that they had pulled back from advertising in metasearch channels such as TripAdvisor and Trivago because they wanted to divert the money instead to increase brand awareness and encourage more direct booking via much larger TV ad spend, particularly in the U.S. for its largest brand, Booking.com.

But the company’s talk about TV ads was belied by Booking Holdings having appeared to have dialed back on its brand TV expenditure in recent months.

In the three months to June 30, the amount of money the online titan spent on TV and other brand advertising dropped relative to the amount spent in the same period a year earlier, the company reported Thursday.

That dovetails with what Skift reported a week ago. Booking.com’s U.S. TV expenditure in July fell 33.3 percent to an estimated $7.2 million, and sister company Priceline.com trimmed its spending on national TV commercials in the U.S. 11.3 percent to $4.7 million, according to TV analytics firm iSpot.tv.

On the call Thursday, CEO Glenn Fogel made a cryptic remark about the company’s brand marketing, saying “We couldn’t ramp it as quickly as we had hoped.”

The conglomerate has chosen not to ramp up its marketing expenditure, despite its accommodation rooms booked growth rate having slowed in the second quarter. That’s its lowest level since 2010.

Perhaps Fogel is simply not feeling the pressure from rival Expedia Group, which saw its room nights decelerate in tandem with Booking, Borko said.

Taking the latest numbers, Skift Research looked at the percent change in Booking Holdings’ advertising expenditure from the prior year. The most recent figure reported today for the quarter ending June 30 shows that Booking reduced its ad spending by -0.2 percent from the same time period a year ago.

This flat growth is notable. While the rate of ad expense growth had been decelerating for some time, this is the first quarter where it has shrunk on a year-over-year basis in at least five years, likely longer (see chart).

On Thursday, analysts asked Booking executives questions to see whether the online titan is losing its knack for spending effectively on marketing to acquire customers. If there is a decline in efficiency, that might partly explain the company’s declining pace of room night growth.

The company insisted its marketing remained efficient. For more context, see this summer’s article, “What Booking Sites Get for Every Marketing Dollar Spent: Skift Research Does the Math.”

GETTING META ON MARKETING

Fogel’s decision to spend less on metasearch channels like TripAdvisor and Trivago has received much coverage in the past year. On Thursday he said he was happy with the decision but that he was open to changing it as events warrant.

“We remain open to move into channels that work with us to build our brand,” Fogel said. “For those advertising platforms that are willing to work cooperatively with us so that together we can build better businesses and create something that is a great customer experience…, we’re always willing to lean in.”

Performance advertising has sometimes been too expensive for what it has delivered. A case in point: The roughly $2 billion in combined marketing spent on TripAdvisor and Trivago drove only about 8 percent of the combined bookings of Booking Holdings and Expedia Group as measured in room nights in 2017, Jake Fuller, a research analyst at Guggenheim Partners, wrote in a recent report.

Fogel only had nice things to say about Google on the second-quarter earnings call. “We’re pleased about where our share is in Google right now,” he said.

Subscribers to Skift Research can find more context by reading this summer’s report “The State of Online Travel Agencies 2018 Part I: Advertising.”