Egypt: 4th of March is the Start Date of 1439 Umrah Season 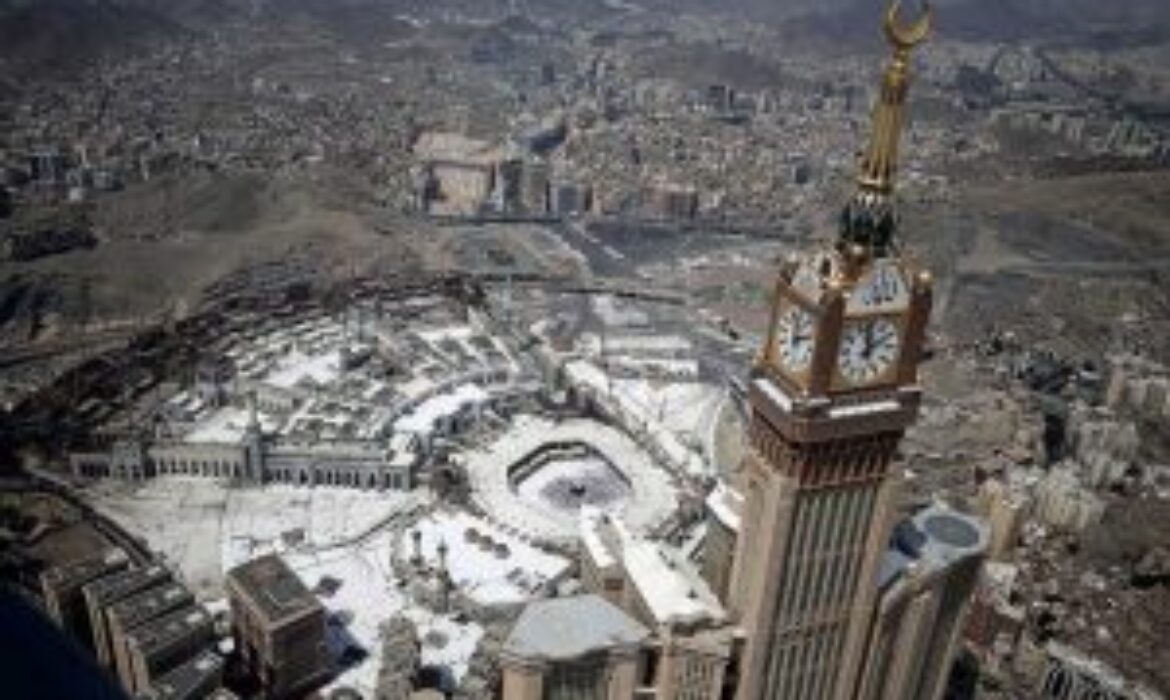 Masrawy – The Supreme Committee for Umrah and Hajj announced the start of Umrah trips from March 4. The number of Umrah pilgrims for the 1439 Hijri season is limited to 500 thousand applicants. (20% during the month of Ramadan.)

The meeting of the Supreme Committee took place on Thursday. Mohammed Shaalan, First Undersecretary of the Ministry of Tourism and Head of the Sector of Companies and Tour Guides and representatives of the Ministry, along with representatives of the Chamber Nasser Turki, Vice Chairman of the Chamber’s Management Committee; Ashraf Shiha and Ahmed Ibrahim attended the meeting.

The committee said in a statement that the limits will be set for each Egyptian tourism company, which has a contract with a Saudi agency spread over two periods and will be determined by the limit of the number of authorized travel number of companies that have an agency.