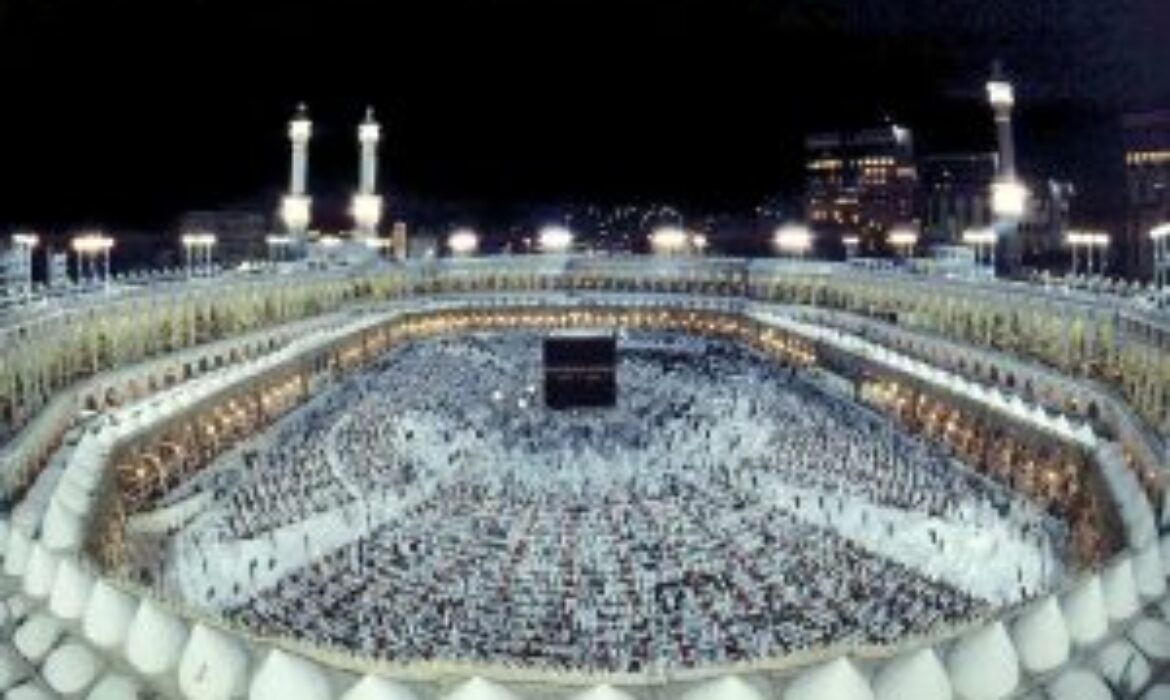 Arab News – MAKKAH: Experts expect that the number of Umrah companies in Saudi Arabia will increase from 48 to 700 to meet the Kingdom’s vision of increasing Umrah and Hajj pilgrims to 30 million by 2030.
Marwan Shaaban, the head of the National Committee for Hajj and Umrah, said that new Umrah companies could benefit from the experiences of old ones.
Shaaban said that “the profession of caring for Umrah and Hajj pilgrims is very difficult, although it may seem easy.”
“It is one of the best investments but it remains linked to economic, cultural, social, political and security issues,” he said.
Osama Filali, a member of the National Committee for Hajj and Umrah, said that there were 180 Umrah companies 18 years ago but the number had then reduced to 48 companies.
Filali said that “there were errors in the system in the past and some companies were suspended, which caused damage to the Umrah industry.” 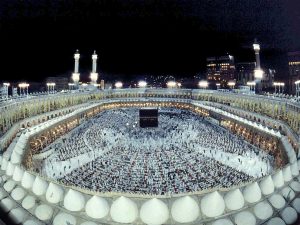 However, he said that the new Umrah program was 70 percent different from the previous one since the program was previously dependent on the agent to buy hotel accommodation and contract transport.
“Last season, the number of Umrah pilgrims reached 1.6 million, and in the National Transformation Program (NTP) 2020 we must reach 15 million pilgrims and should reach 30 million pilgrims in 2030,” he said.
Filali said that there were particular specifications for the selection of foreign Umrah companies, including the choice of the right marketing, studying global markets and attending external exhibitions in a number of countries.
Hassan Qadi, deputy chairman of the National Committee for Umrah, said that there were currently 48 experienced companies.
“The number of Umrah companies is expected to rise to 700 after they have obtained preliminary approval and the necessary final licenses,” he said.
Qadi highlighted the importance of choosing the right external agent and being represented by an accredited and licensed tourist company that was registered with the International Air Transport Association (IATA).
“The agent should be contracted from the beginning of the season to avoid irregularities and its eligibility to work with the Ministry of Hajj and Umrah should be verified.”
There should also be a bank guarantee of the agents in 200 countries in a unified contract by the National Committee for Hajj and Umrah, he said.