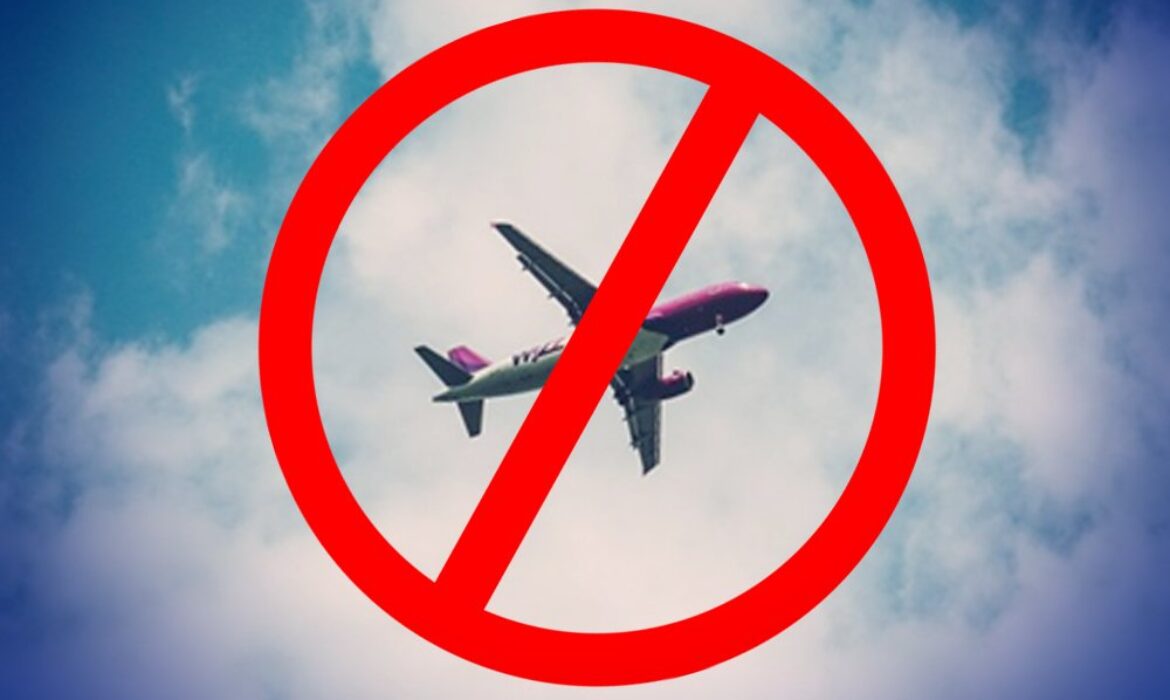 Rudaw – ERBIL, Kurdistan Region — In recent years, the Kurdistan Region’s international airports flew people to directly Saudi Arabia to perform Umrah, but no one has gone since the September 29 flight ban.

In the past, people intending to perform Umrah had to pay $100 in fees, of which $50 would go to the Iraqi government if the journey was made through Baghdad.

“The ministry of religious affairs has made an attempt to resume Umrah journeys through the Kurdistan Region airports. Relevant aviation companies have completed their preparations, and we are waiting for a response from [Iraqi Prime Minister Haider al-] Abadi to resume the Umrah journeys,” he added.