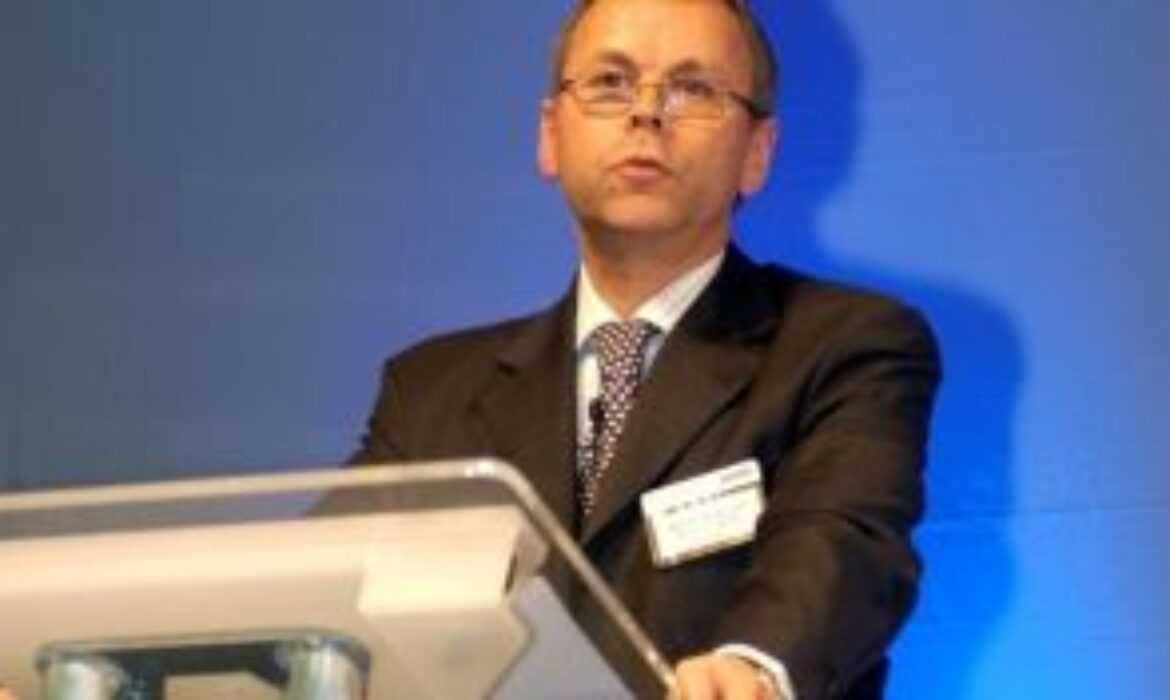 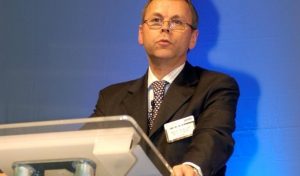 IATA held its 41st Passenger Agency Conference in Geneva on 30/31 October 2018. The latter is the body of airlines deciding on the rules of the Passenger Agency Programme under which IATA accredited agents are allowed to sell air tickets and report and settle their sales to airlines. Despite strong opposition from the agent community, the Conference unilaterally adopted two major changes to the rules that significantly undermine

(i) agents’ consultation process on accreditation criteria and (ii) agents’ ability to seek mediation from an independent mediator.

(i)To be accredited, agents need to meet financial criteria (Local Financial Criteria or LFC) that are determined jointly by airlines and agents in the so-called Agency Programme Joint Council (APJC) at national or regional levels to reflect market needs. These new rules will allow third parties to review the LFC where IATA deems them “deficient or insufficient” and make recommendations to the APJCs. In essence this means that agents’ ability to determine LFC is seriously curtailed and renders the APJC irrelevant.

(ii) Agents can seek a review on an IATA decision that affects their business by going to an independent mediator, called the Travel Agency Commissioner (TAC). Any changes to the TAC programme must be discussed and agreed by airlines and agents jointly in the so-called Passenger Agency Programme Global Joint Council (PAPGJC). Despite strong opposition from agents and in disrespect of their own rules, the Conference has unilaterally adopted changes to the TAC programme that considerably limits agents’ ability to seek independent mediation.

Agents raised their serious concerns several times before the vote of the Conference and were told that their concerns were being heard and addressed. Nevertheless, the changes were adopted unilaterally by IATA member airlines in a closed session. “This is a slap in the face to all IATA agents and the agent community worldwide” comments Michel de Blust, Secretary General of ECTAA. He adds “this is not a collaborative approach and highlights the distortions in the IATA rules governing air ticket distribution to the detriment of agents. If a cooperative approach is not possible, we will have to go other ways”.