Indonesia calls for US investment in digital economy, tourism 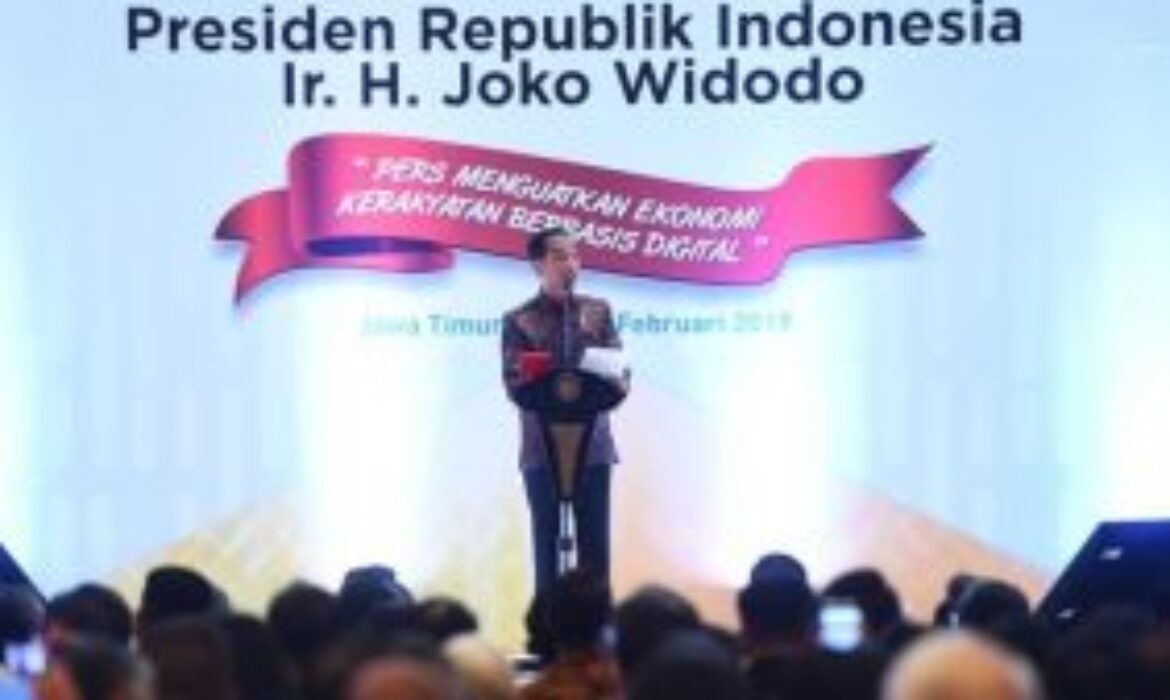 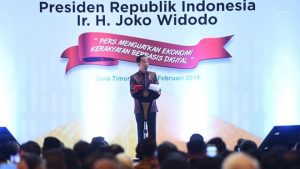 President Joko Widodo delivers a speech in the commemoration of the National Press Day (HPN) in Surabaya, East Java, on February 9, 2019. The 2019 HPN is themed The Press Boosts Digital-based People’s Economy.

Hanoi (VNA) – The Indonesian government has invited American investors to invest in the digital economy and the development of “10 New Balis”, a plan that aims to replicate the economic effects of tourism in Bali nationally.

According to local media agency Antara News, such an invitation was made during the Indonesia-San Francisco Business Forum 2019 in San Francisco on February 20, which was expected to bring Indonesia closer to businesses and society in Northern California.

Acting Consul General of Indonesia in San Francisco Hanggiro Setiabudi said that under the theme of “Invest in A Reformed Indonesia: Utilizing Digital Technology in Developing Regional and Tourism Investment Opportunities”, the forum aimed to present the latest development of the Indonesian economy, especially the potential sectors where foreign investors could invest in the digital economy and the development of tourism destinations.

The Indonesia Investment Promotion Center (IIPC) in New York stated that in 2018, Indonesia’s digital economy reached 27 billion USD, making it the largest and fastest growing in Southeast Asia. Google and Temasek estimated the value would grow to 100 billion USD within the next 10 years.

New York IIPC Investment Promotion Officer Rahardjo Siswohartono said that this growth is also supported by the government through the 14th economic policy package which is to facilitate and expand access to tech funding for startups, tax incentives, consumer protection, and HR education.

To further strengthen cooperation, IIPC New York invited investors to attend the Regional Investment Forum (RIF) next March in the Indonesian province of Banten to meet directly with policy makers in the digital economy sector, exploring cooperation with dozens of tech developers, startups and tourism projects.

In addition to the development of the digital economy, including financial technology, participants were very enthusiastic and further discussed the potential for developing Indonesian tourism destinations, including the development of supporting infrastructure and the air transportation sector.-VNA