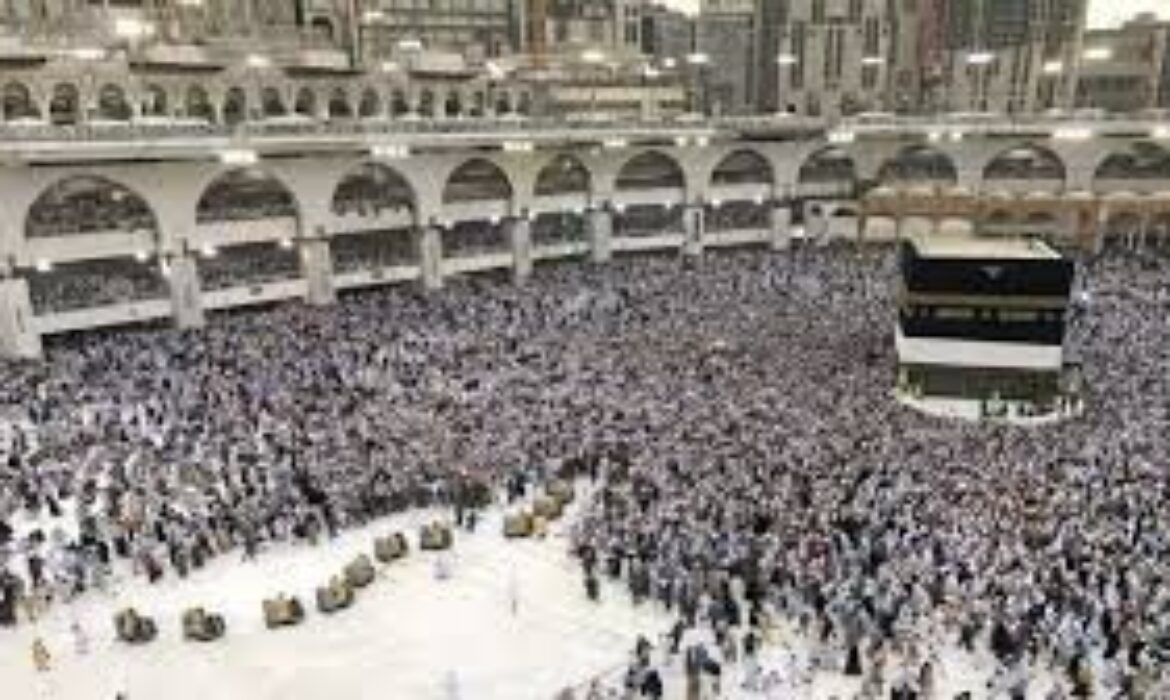 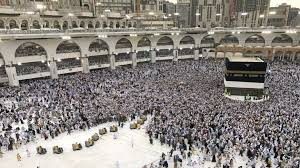 Indonesia is seeking new avenues to deploy a part of its $8 billion Hajj funds. But there’s a catch — potential suitors need to be Shariah compliant.

The government agency managing the Hajj fund in the world’s largest Muslim-majority country has accumulated 111 trillion rupiah ($7.9 billion) as the waiting list to make the holy pilgrimage for applicants stretches to 15 years, according to official data. With the cost of subsidizing the trip rising every year, the agency is exploring ways to generate higher returns, according to Beny Witjaksono, a member of the board of Badan Pengelola Keuangan Haji.

The agency’s ability to boost returns is crippled by a law curbing direct investment to 20 percent of the corpus, forcing it to mostly park the money with the banks and in sukuk. As Indonesia offers limited Shariah investment opportunities, the agency is exploring opportunities overseas, Witjaksono said.

“Why do we need direct investments? Because the return rate in Islamic bonds is limited,” Witjaksono said. “We have the potential to reach 10 percent direct investment, but it’s unlikely for us to execute all of those in pipeline this year.”

Badan Pengelola’s direct investments include a small stake in PT Bank Muamalat Indonesia, an Islamic bank, an agreement with state energy firm PT Pertamina on discounted jet fuel price for Hajj flights and a $270 million investment deal with national carrier PT Garuda Indonesia. The agency recently inked a 300 billion rupiah deal with a catering service near Mecca and is exploring partnerships with accommodation providers or hotels in Saudi Arabia.

The Saudi government has set Indonesia’s Hajj quota at 221,000 this year, the largest contingent of pilgrims to attend the rite. The Hajj fund may increase to 121 trillion rupiah by the end of the year with its average return seen at 6.5 percent.