Indonesians Can Make Most of “Hajj App’ Introduced by Jakarta Govt 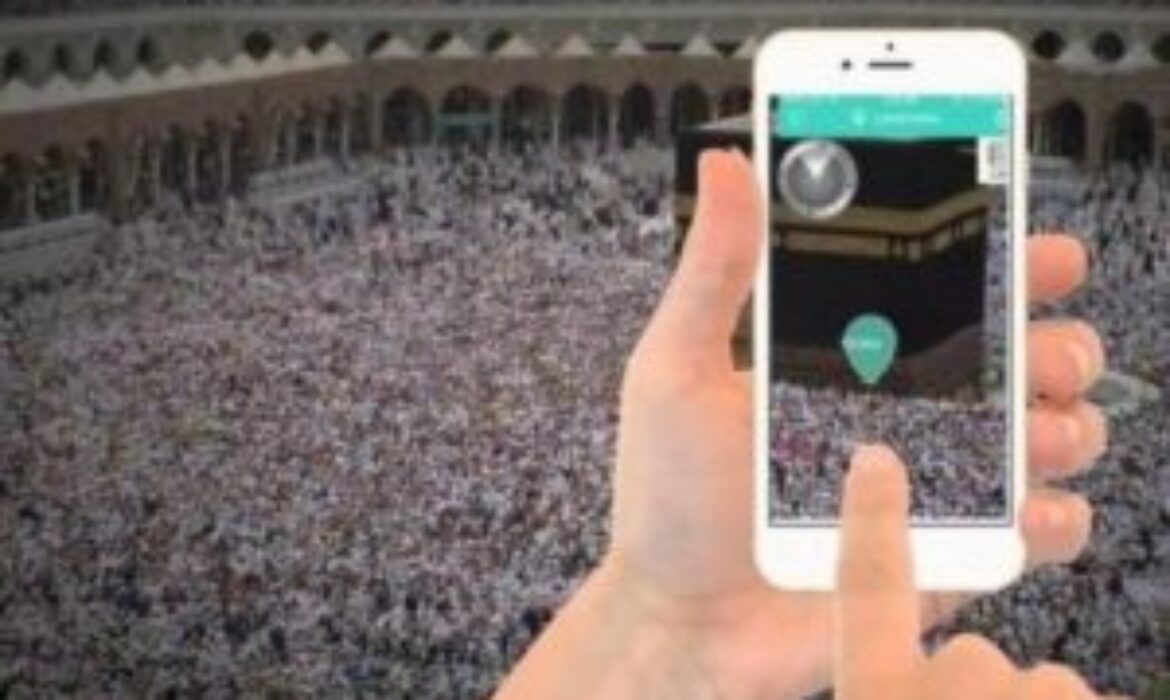 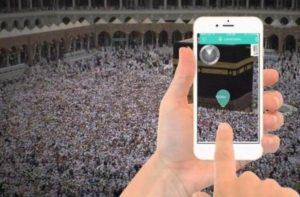 Tech-conscious Indonesian pilgrims this year can count on their smartphones to make the pilgrimage easier by using the updated Smart Hajj application launched by the Ministry of Religious Affairs.

Available only to Android smartphone users since 2016, the app is available on Google Play Store and has been updated from its earlier version with more features on its menu.

By entering the code of their flight group, pilgrims can find out which hotel they will stay at in Makkah and Madinah, along with the map and online directions to get to the hotel and information on the facilities the hotel provides.

The pilgrims can also get information on the kind of food on the menu prepared for them on a specific day during their stay. Mastuki said this is an updated feature which previously only showed an example of a menu for the pilgrims.

Other features include weather prediction, flight schedule, prayer times, currency exchange rate, a Hajjpedia which provides a glossary of Hajj terms, an Indonesian-to-Arabic translation service for simple, everyday phrases pilgrims will need to get around the holy sites and tutorial videos on how they can use the services provided during the pilgrimage.

The app has been downloaded more than 10,000 times and has received mixed reviews from 395 users, of which 240 gave the app five stars. Some complaints in the reviews said the screen sometimes goes black and white and that it was still “too buggy.”