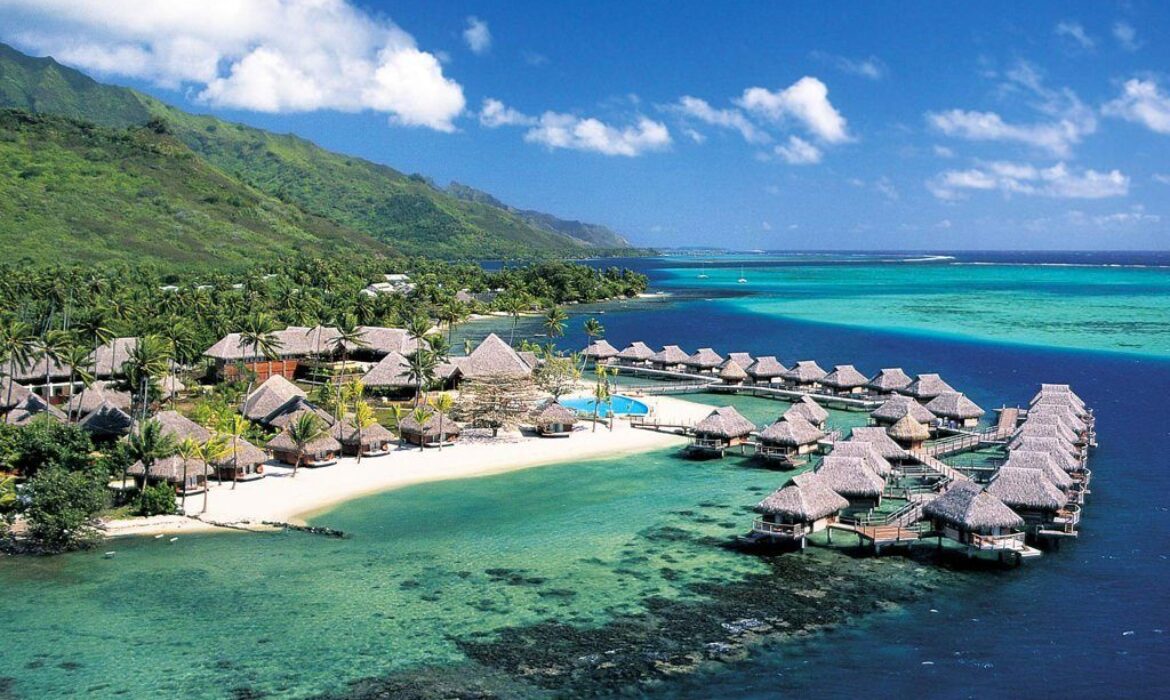 OanaNews – Recognized as the world’s best halal tourism and honeymoon destination, Lombok Island in the Indonesian province of West Nusa Tenggara has been a magnet for tourists from many countries.

In its efforts to become a world-class tourist destination, the Central Lombok district on the Island of Lombok continues to develop its halal tourism.

As a result, hundreds of tourists from 13 countries arrived in Central Lombok in the past week to gain first-hand information about tourism with halal concept in the province of West Nusa Tenggara.

The tourists were received by Central Lombok Acting District Head Lalu Pathul Bahri, along with the entire ranks of the local Community Service Work Unit (SKPM), on Sunday.

Bahri extended his sincere gratitude to the tourists, who were brought in by the Federation of Asean Travel Associations (FATA) of Malaysia, for their visit to Central Lombok.

While in Central Lombok, the tourists had the opportunity to visit several destinations such as Sade Traditional House, Kuta and Meresek, and the Mandalika resort as a Special Economic Zone (SEZ).

In the meantime, FATA President, Datuk Hj Hamzah Rahmat, remarked that the purpose of their visit was to see the concept of halal tourism.

The Central Lombok District Government continues to develop its halal tourism and seeks to improve its tourism industry to meet its 3As, namely Amenity, Accessibility, and Attraction.

The Ministry of Tourism has decided to promote the provinces of West Nusa Tenggara, West Sumatra, Jakarta, West Java, and Aceh as halal tourism destinations.

The decision to accelerate the developmental programs of halal tourism is because of the potential market of the industry to attract tourists from Qatar, Saudi Arabia, the United Arab Emirates, China, Russia, Germany, France, and the UK, which also have Muslim population.

Hence, the development of halal tourism is to improve the economy of people in the region. 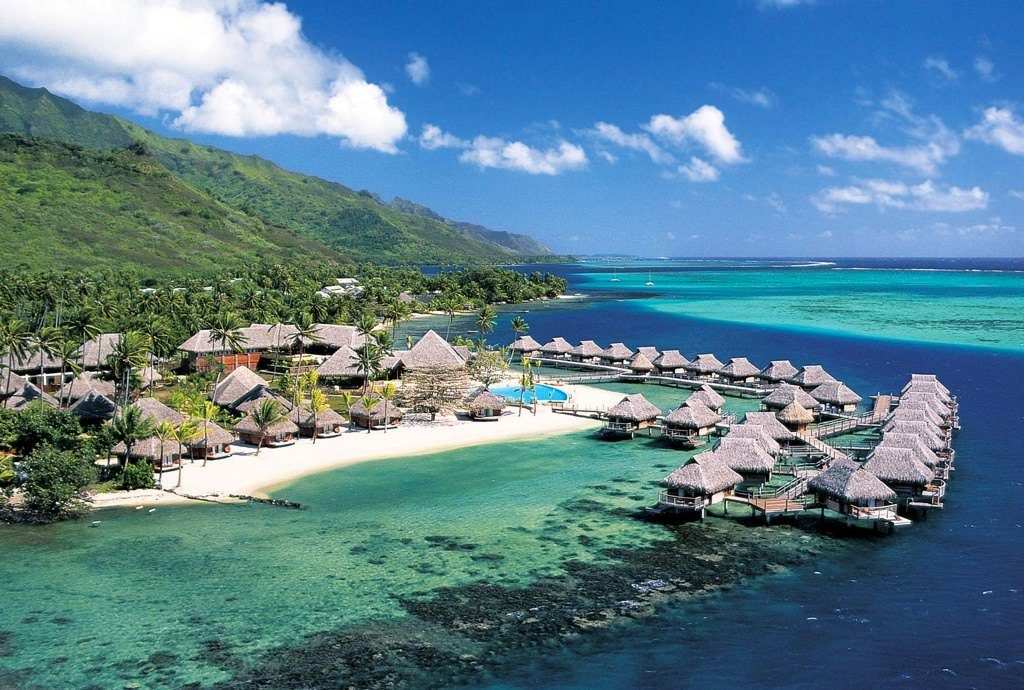 All parties in the district have been asked to support the development of halal tourism and the supporting infrastructure built by the Regional Management Board (BPKS) to attract more foreign tourists to the area.

West Nusa Tenggara comprises of several islands, including Sumbawa in the north and Lombok in the west, which offers several holiday destinations to tourists from across the world.

Lombok is famous for its scenic beaches and underwater beauty that enable the province to offer a whole lot more.

Apart from the beaches, the mountainous areas of the province are a beacon for adventure enthusiasts, with Mount Rinjani, the second-highest volcano in Indonesia, famous for its caldera situated to the west of the summit.

And now, the Mandalika SEZ is most attractive to investors today and is expected to be a world-class tourist destination in West Nusa Tenggara.

In his presentation in front of the participants of the Ministry of Manpower’s Press Tour in Mataram last Friday, West Nusa Tenggara Manpower and Transmigration Department Chief Wildan remarked that the Mandalika SEZ is believed to boost the tourism sector of the province.

Princess Mandalika was also the reason for the Bau Nyale’s unique ceremony, a ritual of looking for a marine worm that is believed to be the incarnation of the princess.

Currently, a four-kilometer road has been built in the area, and the construction of infrastructure and facilities, such as office buildings, roads, and others, are still underway.

The Mandalika SEZ is expected to absorb 58.7 thousand workers with major tourism, hotel, and resort activities.
It will be operational by the end of 2018 and is expected to accelerate the tourism sector of West Nusa Tenggara province.

After recording sluggish progress since its opening in October 2011, the development of the integrated Mandalika resort continues to be expedited, and now it is almost ready for operation.

When completed, the Mandalika resort is expected to attract up to two million foreign tourists per year, starting from 2019.

Through the Ministry of Foreign Affairs and the Ministry of Tourism, the government of Indonesia is ready to market and promote the nation’s tourism potential, including that of West Nusa Tenggara province.

Hence, hotels and restaurants in the province should immediately obtain halal certification to help them attract tourists from Middle Eastern and other Muslim countries.