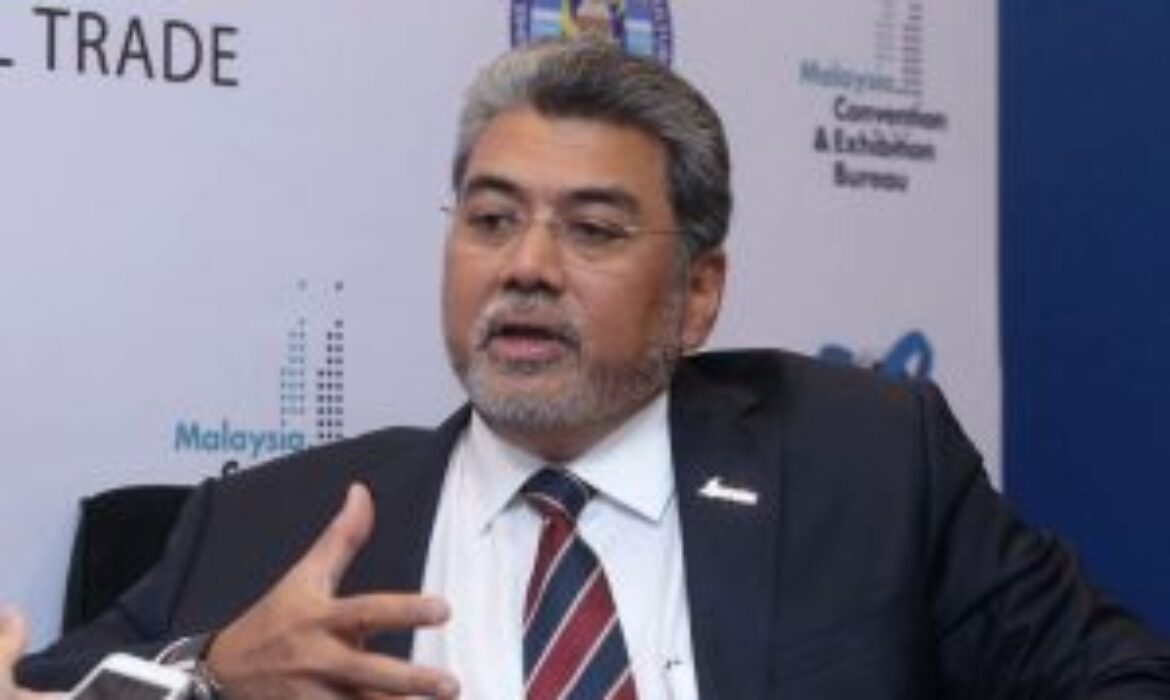 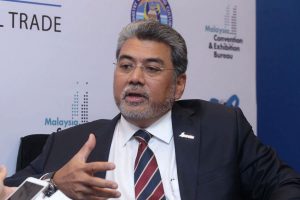 KUALA LUMPUR: Malaysia Airports Holdings Bhd (MAHB) is poised to establish Malaysia as the pilgrimage hub for Hajj and Umrah in the region, riding on the success of the Kuala Lumpur International Airport (KLIA).

“Right now, the hub is happening here. Umrah traffic will begin here before it goes to Saudi Arabia,” he told NSTP Business recently.

Badlisham said the airport operator piloted the pre-clearance by the Saudi Arabia Immigration for Hajj last year and MAHB would continue for another phase this year.

“This year we are pleased to do another pilot phase for Hajj season for the pre-clearance with Saudi government. We want to perfect it,” he added.

Badlisham said MAHB will closely work with Malaysia Airlines, Tabung Haji, Malaysian Immigration Department and the Saudi government to open up the pre-clearance for other nationalities for Hajj, followed by Umrah.

“Therefore, Malaysia will become an attractive location for pilgrimage hub, which in turn would also boost KLIA as an attractive hub going forward,” he opined.

According to UAE news service, The National, under the Kingdom of Saudi Arabia’s transformation programme, the number of Hajj pilgrims is envisaged to reach 2.5 million by 2020, with Umrah pilgrims expected to more than double to 15 million from around 7 million in 2017.

On another note, MAHB is also preparing for the growth connectivity in Asia especially from KLIA to Bangkok, Ho Chi Minh, Manila, China’s cities and Indian cities.

“We have the capacity at KLIA2 and airside at KLIA. Our timing is just right, we didn’t over built and not too late to attract those carriers into Malaysia,” he said, noting that MAHB has also established strategic collaboration with the tourism sector in realising Visit Malaysia 2020.

The Visit Malaysia 2020 is a landmark initiative with a key development towards the realisation of the Malaysia Tourism Transformation Plan goals to welcome a total of 36 million tourists by 2020 and register RM168 billion in tourist receipts.

“Together with Tourism Malaysia, we put a dollar to dollar incentive for tour agents and airlines to step up their marketing efforts to draw more passengers and new routes into Malaysia,” he said.

“We have started our collaborations between airports to have better reach to local and international industries to promote cross-promotional activities.

“We are talking to our peers around the region to extend these airport-to-airports promotional collaborations involving tourism agencies,” he said.

As at April 18, MAHB has about 60 airlines and six cargo operations at KLIA.