Mataf to Reopen for All Worshippers from Tuesday 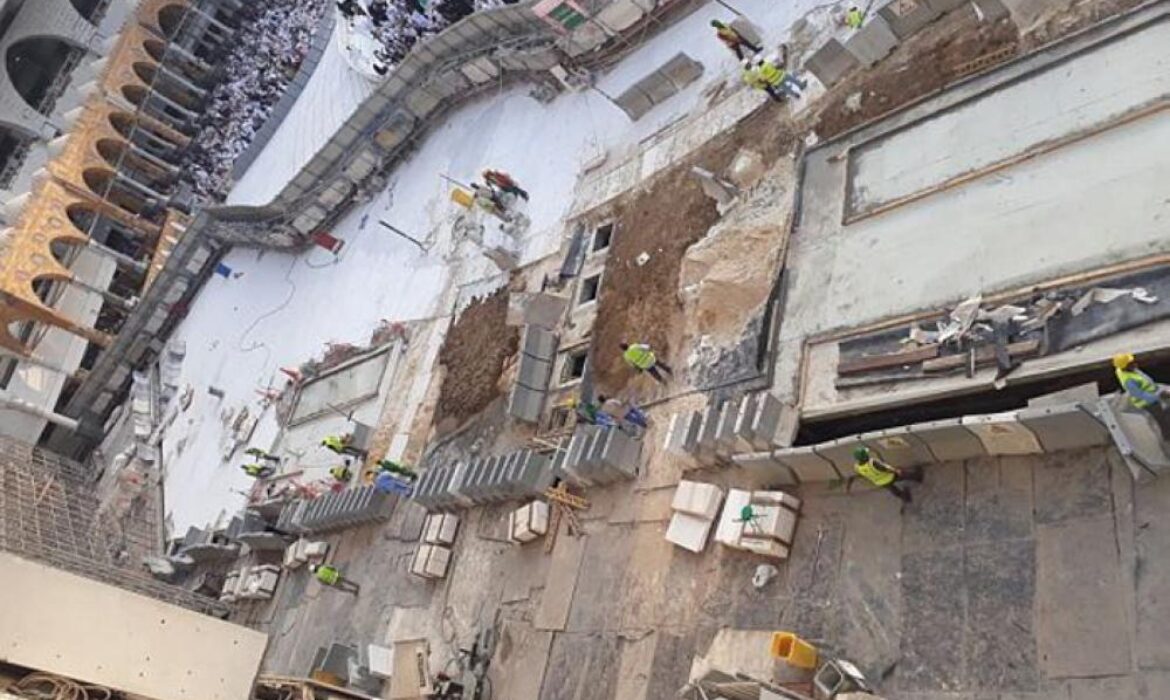 Ummid – Makkah: The mataf (the circumambulation area around the Holy Kaaba) will be thrown open to all worshippers from Tuesday, March 27, on completion of the work for the restoration of the Zamzam well.

The Makkah Emirate, the Ministry of Finance and the Presidency for the Affairs of the Two Holy Mosques are completing the preparations to reopen the Mataf to all worshippers including visitors of the Grand Mosque, the Saudi Press Agency reported.

More than 250 engineers, technicians and laborers, supported by 11 cranes, worked round the clock to build five Zamzam water transits inside the Grand Mosque complex as part of a project to allow worshippers access to the historic well. The renovation project also involves upgrading the system for storing, pumping and distributing the holy water while ensuring cleanliness and safety.

Since the work on Zamzam well began last October entry into the mataf area was restricted only to Umrah pilgrims. The pilgrims were also allowed only when they first time reached the Holy Mosque to perform Umrah. After completion of Umrah, pilgrims were allowed to perform Tawaf from the terrace, not Mataf.

It was earlier announced that the construction work will be completed before Ramadhan – the Islamic Holy month of fasting when more than 8 million from all over the world come to Makkah to perform Umrah. The Haj 2018 season will start immediately after Eid al Fitr festival – the celebration which marks the end of Ramdhan.