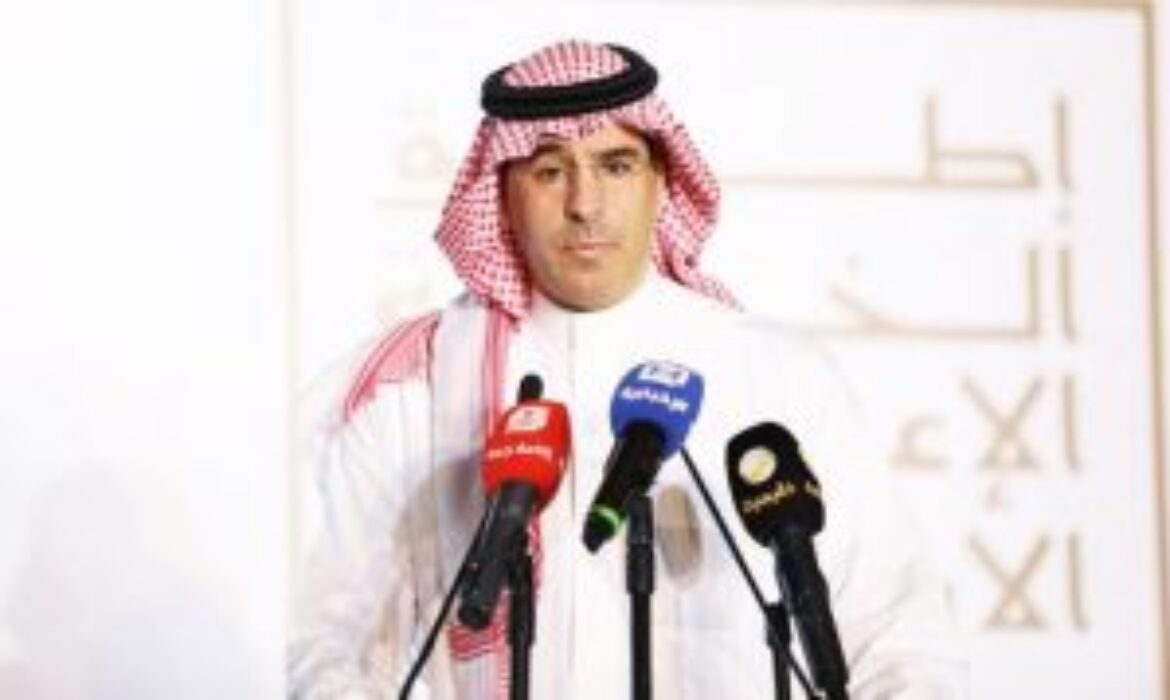 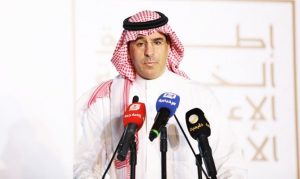 JEDDAH: A new online portal will be the official source of news, announcements and information about the Hajj, including all associated initiatives, activities and events, the Ministry of Media said on Friday.

Media Minister Awwad bin Saleh Al-Awwad, who officially launched the service, said that the ministry has completed preparations to host local and international print and broadcast media. State-of-the-art the facilities and equipment have been put in place for use by the media during the annual pilgrimage.

Al-Awwad said more than 800 foreign media representatives will be in Saudi Arabia to cover Hajj events. To assist them, the ministry has established and equipped a number of media centers in Makkah and other holy places.

“We will provide journalists and other media professionals from inside and outside the Kingdom with press services, communication networks, computers and everything else they need to cover the Hajj,” he said.

Al-Awwad said the centers will also provide background information and data on the expansion of the Two Holy Mosques and the development of the areas around them, as well as the infrastructure projects carried out in the sacred places to assist Hajj journey.

“Hundreds of Saudi media representatives will help foreign counterparts with interviews and stories,” he added.

The government communications center, an affiliate of the ministry, is supervising the implementation of Hajj plan and will coordinate with other bodies to bring the Hajj to the world, transmitting it live in several languages.

The official Hajj media portal can be found at www.Hajjmedia.gov.sa.

Hundreds of Saudi media representatives will help foreign counterparts with interviews and stories.