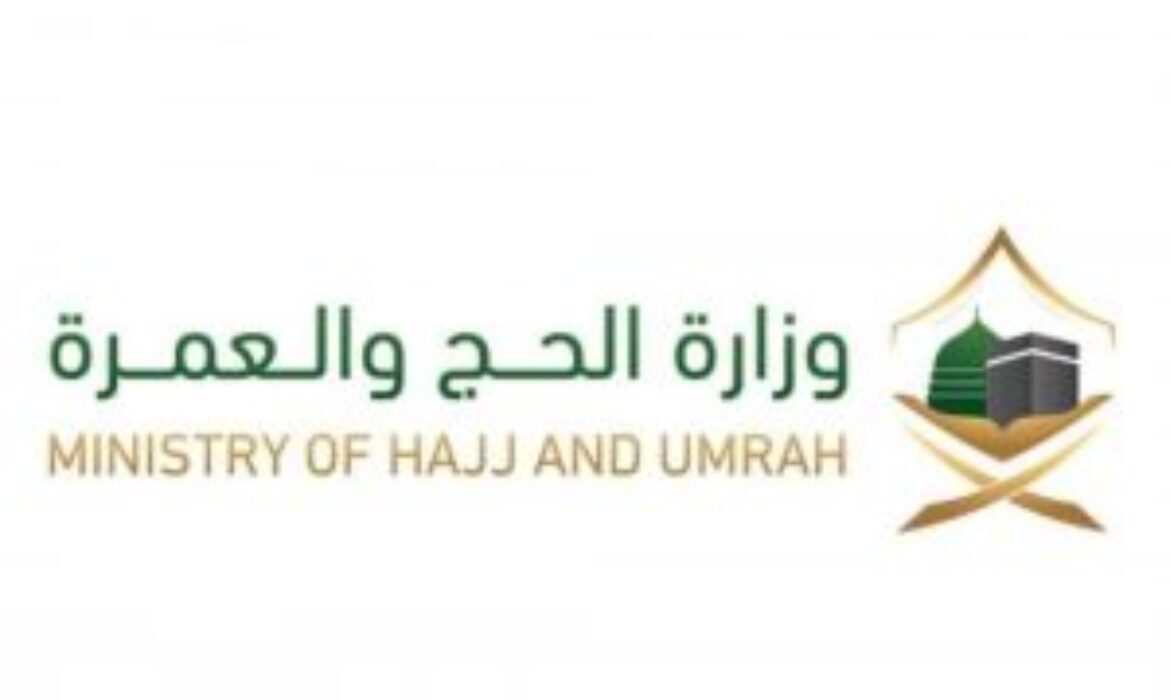 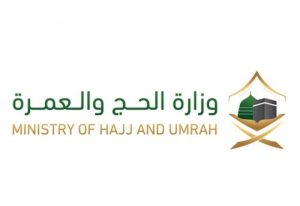 RIYADH — The Ministry of Haj and Umrah, publishing its weekly data, said the number of Umrah visas to prospective pilgrims reached 2,217,728 until Dec. 20 (Rabi Al-Thani 13) since the start of the season.

It said 1,745,072 pilgrims already arrived in the Kingdom. It added that 1,349,139 of these pilgrims left the country after completing the rituals of the minor pilgrimage while the remaining 395,933 pilgrims are in Makkah and Madinah.

The number of Saudi employees serving the pilgrims reached 7,793 males and 1,585 females.

The weekly indicator was launched to enable authorities to track the number of pilgrims coming into the Kingdom, and, in turn, enrich their experiences by providing high-quality services.