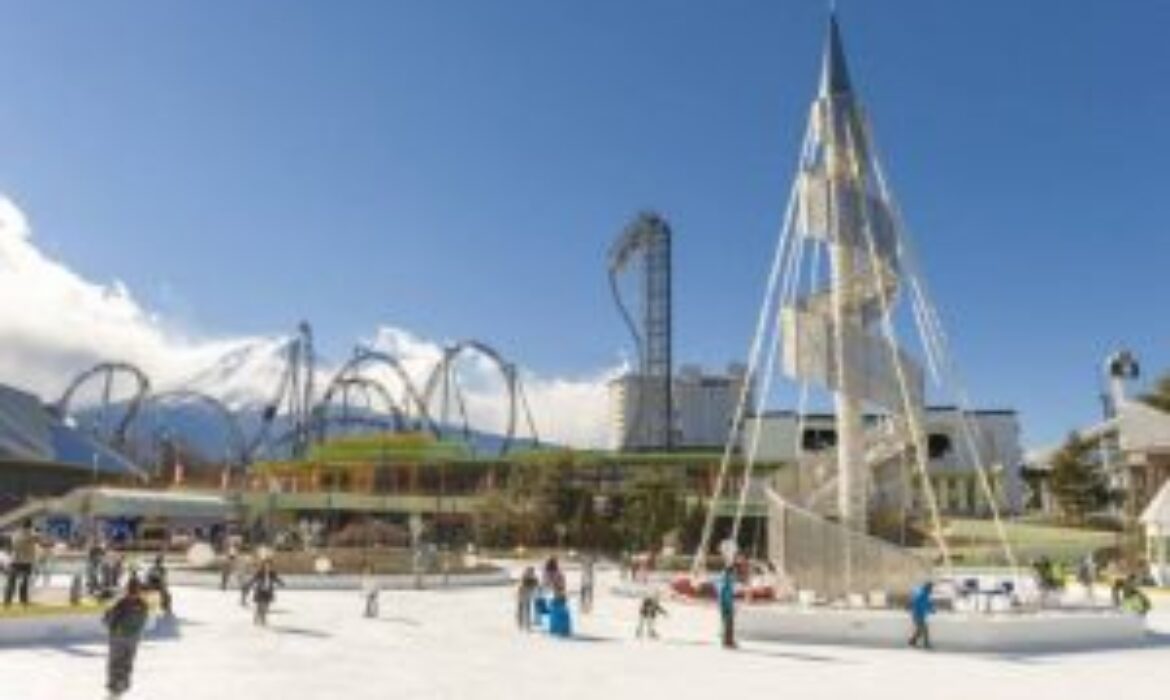 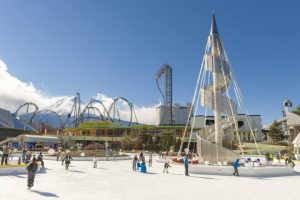 A view of the Fuji-Q Highland amusement park. A Muslim prayer room equipped with a marker that indicates the direction of Mecca, the Muslim holy place, and a place for washing hands and feet before praying opened in the amusement park on Feb 4, 2019.

KOFU, YAMANASHI (YOMIURI SHIMBUN/ASIA NEWS NETWORK) – Residents in the area below the northern slope of Japan’s famed Mount Fuji in Yamanashi Prefecture, which receives many foreign tourists, are increasing efforts in creating an environment more welcoming to Muslims.

Behind this move lies a surge in the number of tourists from Indonesia and Malaysia, both predominantly Muslim countries.

A Muslim prayer room measuring about 16 square metres, opened on Feb 4 at the Fuji-Q Highland amusement park in Fujiyoshida.

The space, which was built by renovating a part of a first-aid room, is equipped with a marker that indicates the direction of Mecca, the Muslim holy place, and a place for washing hands and feet before praying.

“This room will help increase the satisfaction level of Muslim visitors,” an official of the amusement park said. Visitors can use the room freely during the park’s opening hours.

Fujiyoshida lies at the base of Mount Fuji. The Fujisan World Heritage Centre, an information centre for travellers heading to Mount Fuji and the Fuji Five Lakes, is also located in the Yamanashi prefecture.

According to the Yamanashi prefectural government, 47,990 Indonesians and 42,680 Malaysians stayed overnight in the prefecture in 2018, up 18 per cent and 55.5 per cent, respectively, from the previous year.

The number of visitors from these two countries is expected to increase going forward.

On Feb 15, a restaurant in Oshino Shinobi no Sato, a tourist facility featuring ninja in Oshino, acquired a halal certification that is issued to facilities and products conforming to Islamic law.

The restaurant does not use pork or alcohol in its food, while setting aside special spaces for cooking and ingredient storage.

All these facilities plan to increase the number of halal menu items from here on.

“Ahead of the 2020 Tokyo Olympics, we are receiving more and more inquiries about halal food. We’d like to continue making efforts to increase the satisfaction level of all tourists and make the entire area grow as an international tourism site,” Harunobu Kayanuma, a general manager of the restaurant, said.