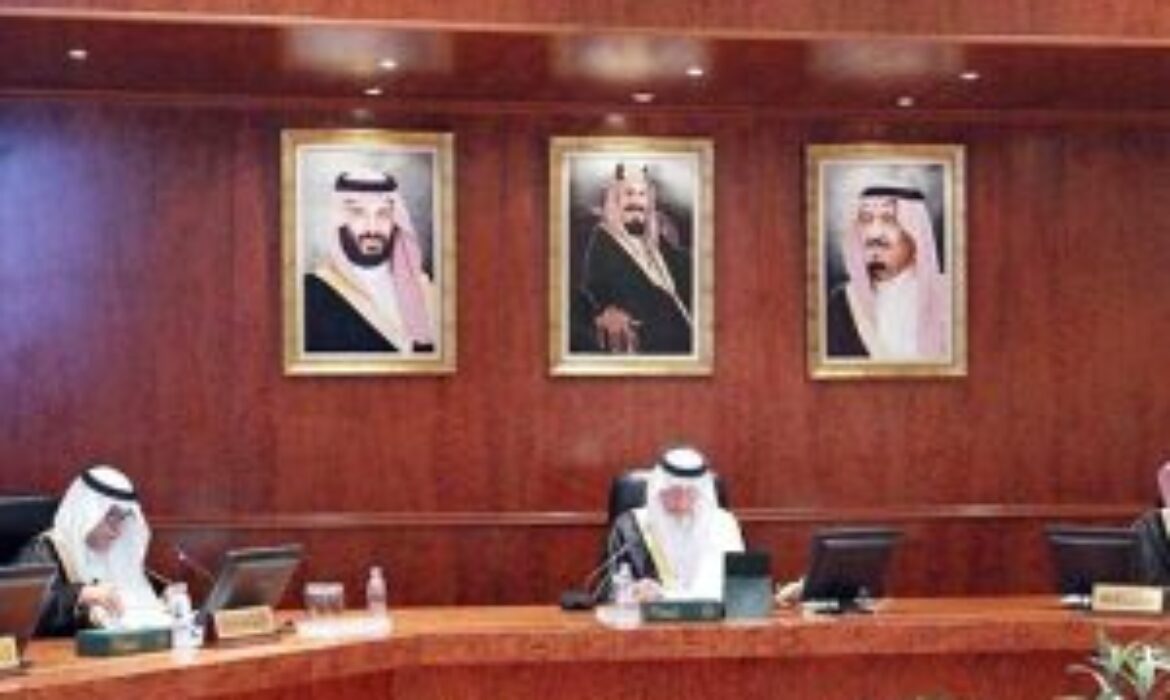 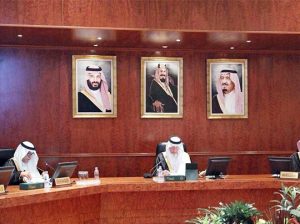 Makkah Emir Prince Khaled Al-Faisal, adviser to Custodian of the Two Holy Mosques King Salman, has ordered the formation of a high-level committee to address the observations made by individuals and organizations about Umrah services during Ramadan.

The committee will be chaired by Deputy Emir of Makkah Prince Abdullah Bin Bandar, and will have representatives from the Makkah Development Authority and other relevant government agencies as members.

Prince Khaled issued the directive after presiding over a meeting of the Central Haj Committee in Makkah. He called for joint action to strengthen positive aspects and get rid of negative aspects observed during the last Umrah operation.

He reiterated the government’s commitment to ensure the welfare and comfort of pilgrims.

“I am happy to point out that plans implemented by all agencies were successful,” the emir said while extending his thanks and appreciation to all departments and organizations that took part in the Umrah operation.

In its report, the Ministry of Haj and Umrah said more than 6.7 million pilgrims performed Umrah from Muharram 1, 1439 AH, till the middle of Shawwal. It is an increase of 230,000 pilgrims compared to the same period last year.

A total of 295 Umrah companies and nearly 10,000 Saudi men and women extended their services to the guests of God to make their stay in Makkah comfortable.

The Haj committee reviewed the result of pilgrim transport arrangements to and from the Grand Mosque in Makkah during Ramadan when millions of faithful throng the holy city to perform Umrah and attend special night prayers.

Thousands had come seeking the blessings of Lailat Al-Qadr or the night of power, which is better than 1,000 months, according to the Holy Qur’an. The first verses of the Holy Book revealed to the Prophet, peace be upon him, on this night.

Buses carried more than 40 million pilgrims through a continuous transport system between the parking areas outside Makkah and the Grand Mosque. The figure is 10 percent more than the previous Umrah season, a Haj Ministry official said.

The parking areas outside Makkah had a capacity to hold 2.5 million cars and other vehicles. About 2,000 buses were operating to transport pilgrims to the Grand Mosque and back to the parking areas round the clock, the official explained.

The central committee commended the services extended by the health affairs department, the Red Crescent Authority, the Presidency of the Two Holy Mosques, Makkah Municipality and the Public Security for their efforts to make the Umrah season a resounding success.