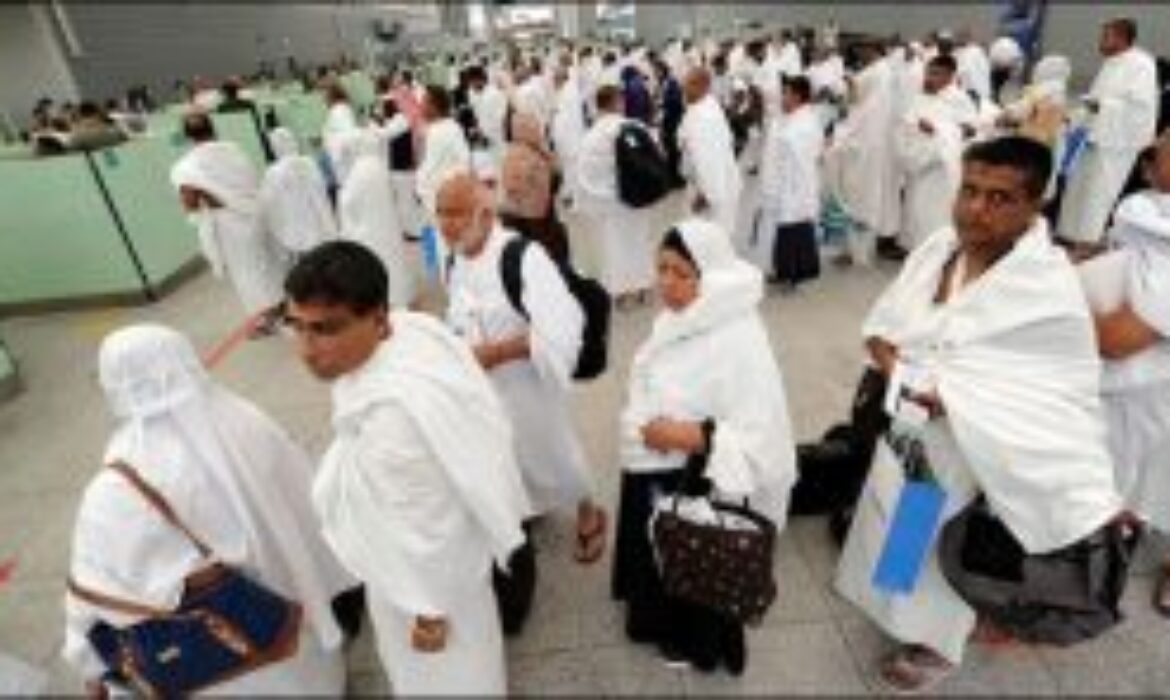 ISLAMABAD: The Saudi authorities have decided to add Pakistan in its pre-departure immigration facility under the ‘Road to Makkah project’, citing sources ARY News reported on Thursday.

The delegation of Saudi officials arrived here to hold talks with Pakistani officials, has left after completing the visit, sources said.

The Saudi officials have selected Islamabad and Karachi airports as pilot project for the pre-departure immigration facility, sources further said.

According to sources, the Saudi delegation has expressed satisfaction over the security, customs, immigration, airlines and civil aviation arrangements at Pakistani airports.

The Saudi government will decide about inclusion of other airports of Pakistan in the project, the sources said.

Pakistan has requested for addition of the airports of Lahore, Multan and Peshawar in the project.

Pakistani pilgrims will now have immigration clearance done in Pakistani airports and they will not have to pass through immigration and custom checking after landing at airports in Saudi Arabia.

According to sources, the Road to Makkah project will initially applicable only to the Hajj flights.

The Saudi delegation during its stay in Pakistan called on Federal Minister for Religious Affairs and Inter-faith Harmony Noorul Haq Qadri and conveyed a message of goodwill of Crown Prince Mohammad Bin Salman Al Saud.

Under the ‘Road to Makkah’ project, all the immigration requirements of 90 per cent Pakistani Hajj pilgrims would be fulfilled in the homeland.

The delegation also held meetings with other stake holders. The project also includes other Muslim countries, like Indonesia and Malaysia.