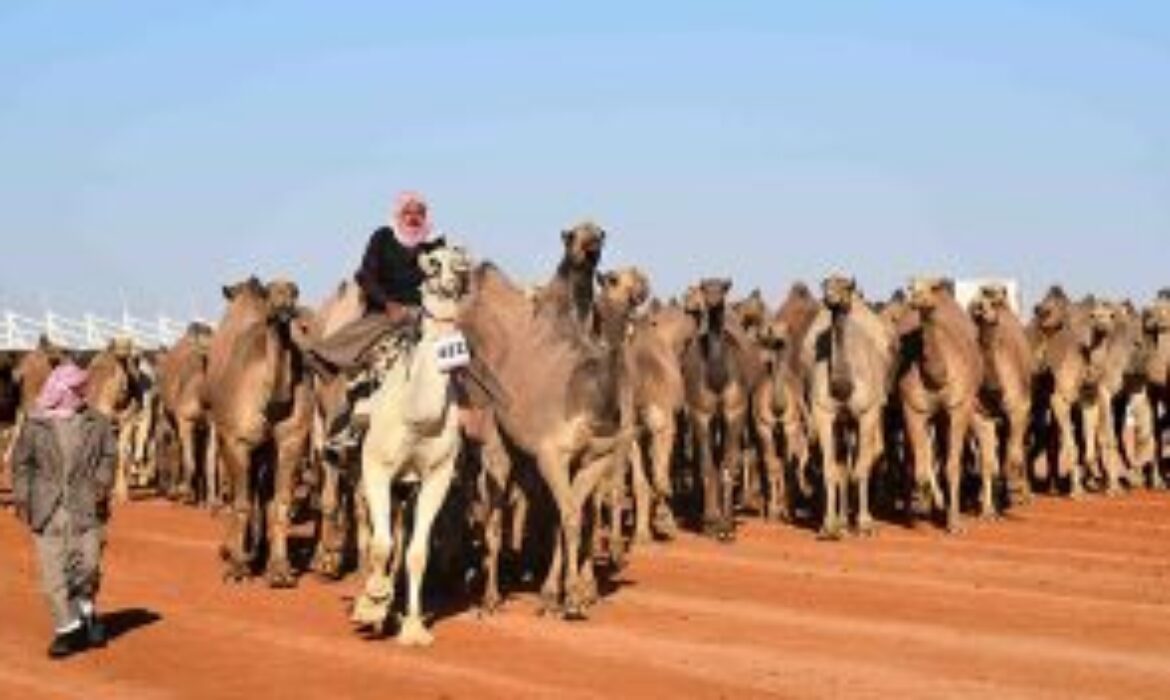 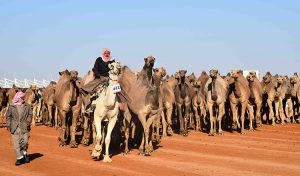 The annual King Abdulaziz Camel Festival, the largest pageant in the Gulf which takes place in Rumah, near Riyadh, the capital of Saudi Arabia, attracts thousands of camels and tourists. Xinhua

RIYADH (NNN-Bernama) – The Saudi Arabia government plans to issue visas for foreign tourists including non-Muslims this year in order to promote their country as a holiday destination as part of its Vision 2030.

Its Minister of Media, Dr. Awwad Saleh Al-Awwad said the move is aimed at helping the country to shed its unfriendly image due to their social cultural climate.

“Currently, we are giving visa for event purposes and to make it (tourist visa) come true, we need to consider few aspects. Saudi Arabia is also a place where millions come to work and we need to find the right mechanisms for it.

“We will try to discuss it further with the government and God willing perhaps, we can issue the tourist visa this year,” he said during a meeting with foreign media at his ministry office here, recently.

In December last year, the Saudi government for the first time issued visas for tourists solely for the 2018 Saudia Ad Diriyah E-Prix debut in the Saudi capital which saw about 1,000 tourists from 80 nationalities coming for the racing event.

Saudi’s Vision 2030 is the country’s blueprint for major developments in its various sectors of economy by the year 2030.

Under the blueprint, the government plans to create attractions with highest international standards, improve on its visa issuance procedures as well as prepare its historical and heritage sites for tourists.

Currently, the Saudi Arabia government issues only visas for Umrah and Haj pilgrims.

According to figures released by Saudi Arabia in 2015, the number of foreign Umrah visitors jumped to eight million after the expansion of its Two Holy Mosques.