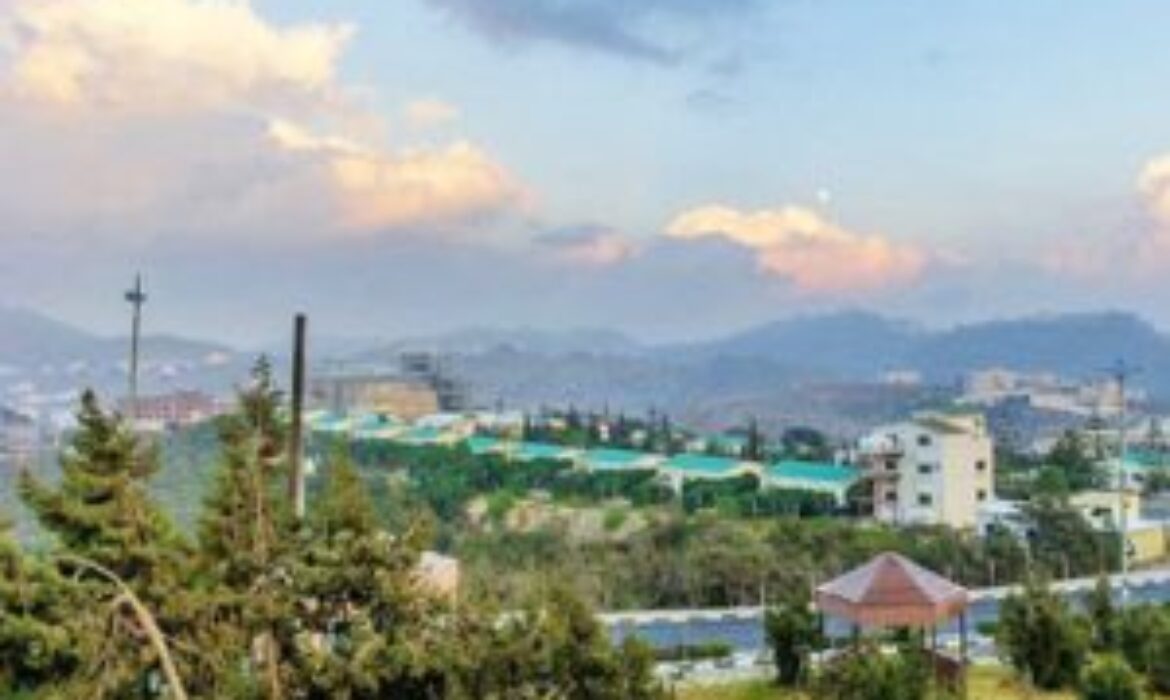 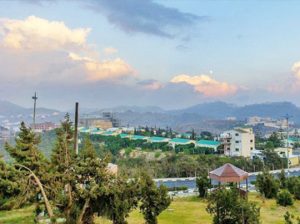 The Saudi Commission for Tourism and National Heritage (SCTH) has launched an initiative to make Saudi Arabia the preferred destination for Muslim tourists from all around the world.

According to SCTH spokesman Saud Al-Mogbil, all the initiatives of the National Transformation Program 2020 demand a model of private/public sector partnership (PPP).

“SCTH is building a productive PPP initiative that will transform the national tourism sector and contribute significantly to Saudi Vision 2030,” he told Arab News.

He added that the SCTH is linking up with key partners such as the ministries of interior, foreign affairs, Hajj and Umrah and the Saudi Arabian Airlines.

“SCTH President Prince Sultan bin Salman is the mastermind of this initiative, whose program stems from the Saudi Vision 2030, the transformation plan which has identified tourism as one of the strategic sectors with the most potential to deliver lasting economic benefits and positive social changes in a post-oil economy,” Al-Mogbil said.

Al-Mogbil noted that the “Destination for Muslims” initiative will enable Umrah travelers to enrich their visit by enjoying high-quality tourism products once they have completed their religious rituals. It will also enhance investment opportunities in the tourism sector, he said.

“Its success, however, is closely related to several other areas of focus by the SCTH such as exhibitions and conferences, cultural heritage and wellness tourism,” he said.

Al-Mogbil added: “To cater for such a broad range of activities, SCTH is engaged in an ambitious development program of infrastructure and training to create a tourism environment that can deliver these tourism experiences.”