Saudi Tourist Visa Rules to Be Announced in 2 Months 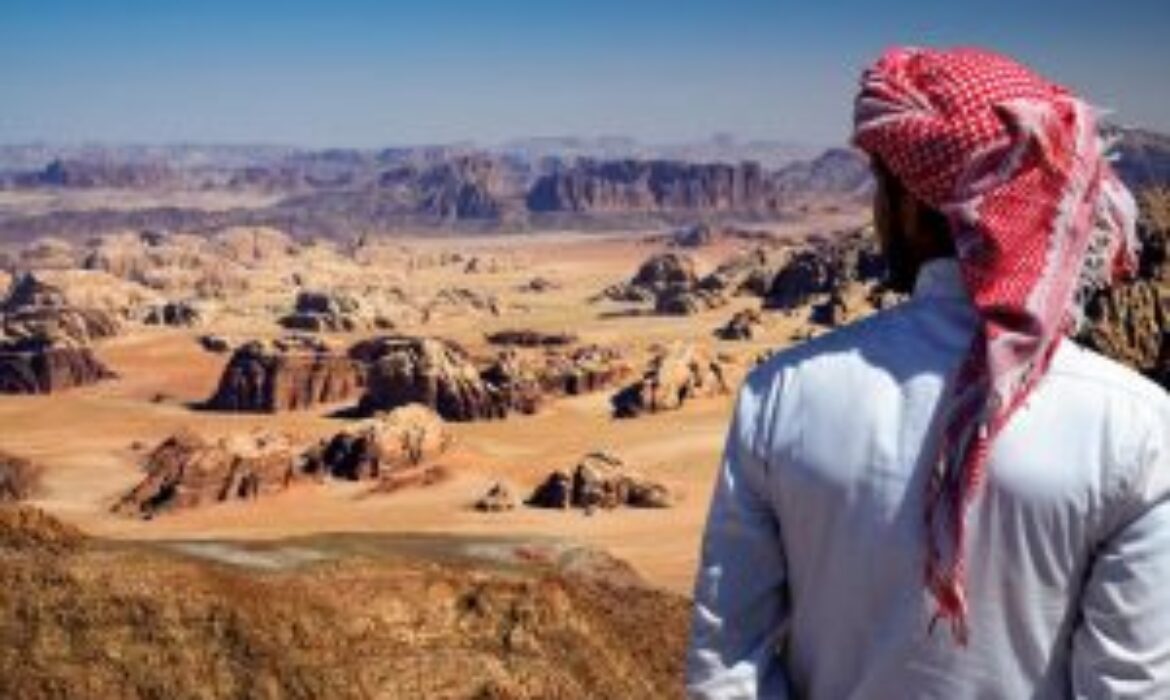 Arab News – The Saudi Commission for Tourism and National Heritage (SCTH) will announce details about tourist visas by the end of Q1 of the current fiscal, after the approval by the commission’s board of directors, the Saudi Press Agency (SPA) reported.

The SCTH pointed out that the news about details, requirements, and nationality specifications mentioned in the media are inaccurate and sometimes based on deliberations that have not yet been approved.

Preparations for launching the tourist visa, according to the SCTH, continue to be carried out in full coordination with the ministries of interior and foreign affairs.

The two ministries are working together with the SCTH to lay down the standards that form the foundation on which the issuance of the tourist visa regulations will be based, according to the Tourism Law issued by a royal decree on 9/1/1438 H. 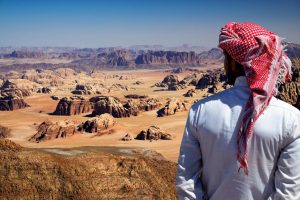 A statement by the SCTH confirmed that the requirements, regulations, and relevant details for tourist visas will be published in the official gazette at the end of Q1 of 2018 for implementation. All details will also be available on the SCTH’s official website.

Earlier in January, the director of the Tourism and Heritage Authority in the Makkah region, Mohammed Al-Omari, told Arab News: “Citizens from all the countries who have access to the Kingdom can obtain tourist visas.”

Al-Omari added: “All Muslims from countries around the world can obtain a post-Umrah tourist visa, so when Umrah is finished they can become a tourist.” This is called the extended Umrah visa for post-Umrah tourism.”

During Saudi Arabia’s trial period of implementing the tourist visa system between 2008 and 2010, more than 32,000 tourists visited the Kingdom. Their visa procedures were facilitated by a number of tour operators licensed by the SCTH.

The Tourism Visa Initiative is meant to revive the previous tourist visa system to enable visitors to discover new destinations in the Kingdom, boost the tourism sector, and develop tourism and heritage services and facilities in the Kingdom.