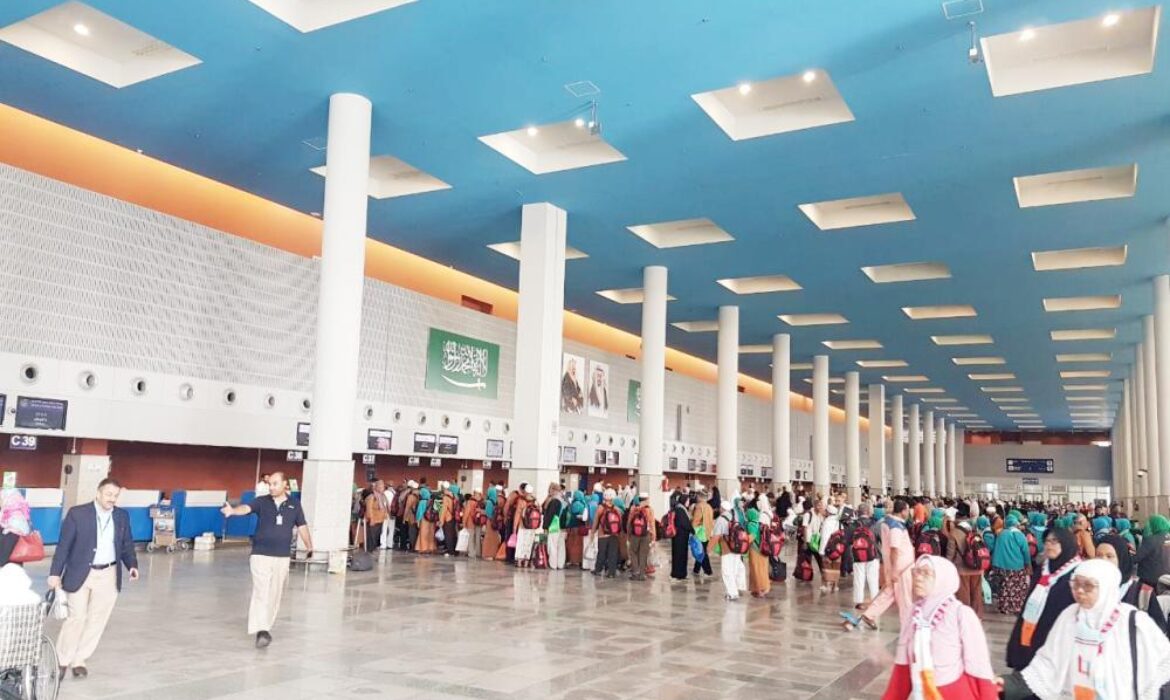 JEDDAH — As many as six million pilgrims have arrived and left for their respective homes during the period from Sept. 1, 2017, to April 12, 2018, according to official statistics.

Abdul Majeed Al-Afghani, director of the affairs of Haj and Umrah at King Abdulaziz International Airport (KAIA) here, said three million have arrived for Umrah and 3.1 million have departed via the airport.

Quoting the statistics of the Ministry of Haj and Umrah, he said as many as 30 million pilgrims are expected to perform Umrah in 2030.

Afghani said the airport’s quota of arriving and departing pilgrims will reach to about 20 million in 2025.