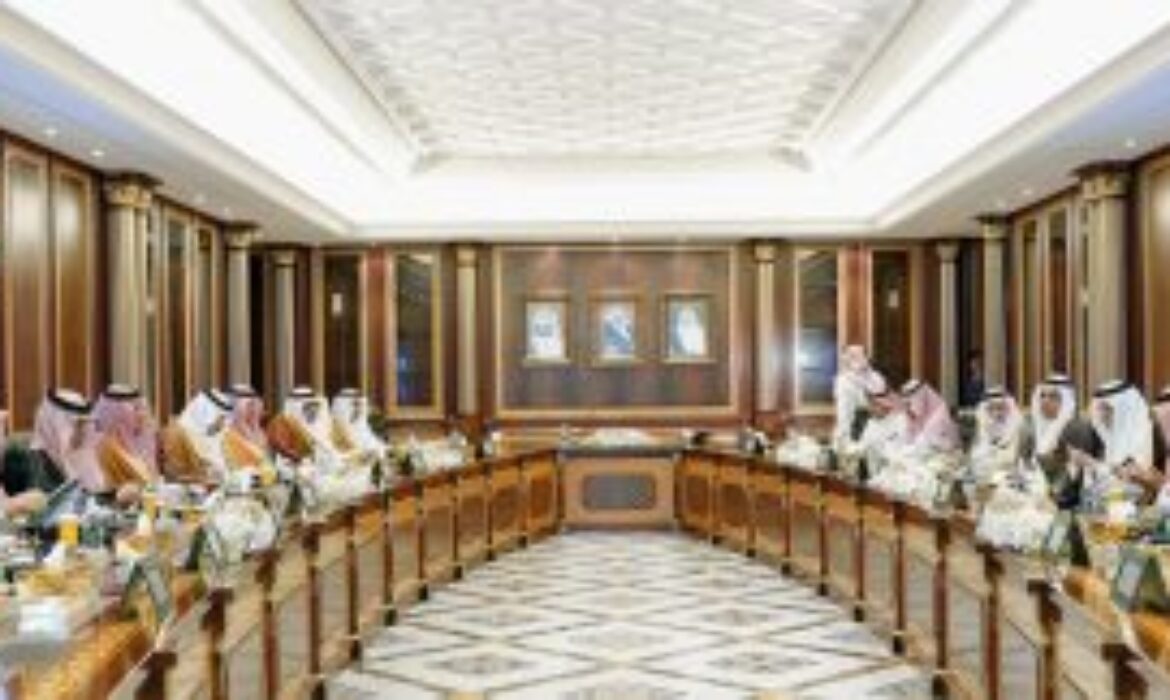 Prince Abdulaziz bin Saud pointed out during the meeting the remarkable success of the Hajj and Umrah seasons of the year 1438, which necessitated the doubling of the effort and the care and attention given to the services and facilities provided to the pilgrims during the Umrah season of this year 1439. During the meeting, a number of topics related to Umrah were discussed. The meeting reviewed the programs that have been implemented in the system of services designed to care for pilgrims and visitors. 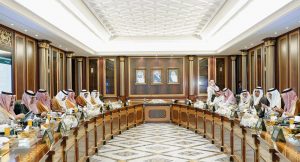