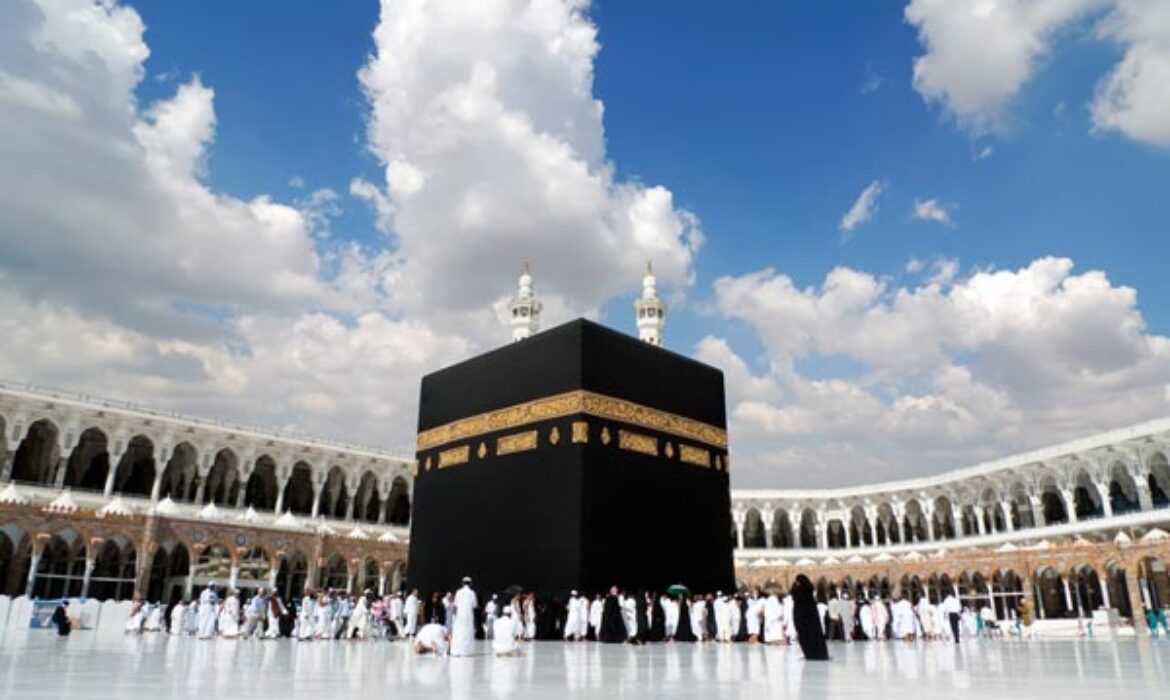 Travel Weekly – A 143% increase in Hajj travel-related fraud was reported to police in 2017 on the previous year’s figures.

Hotspots for recorded offending were London, the West Midlands and Manchester, with a total of 17 reported incidents, according to Action Fraud, the police national fraud reporting centre.

Law enforcement and figures within the Muslim community remain convinced that these numbers represent just the tip of the iceberg, with many victims feeling too embarrassed, ashamed or frightened to report what has happened to them, according to police.

City of London Police will be working with Birmingham Trading Standards to carry out visits and checks on relevant travel agents over the coming months.

More work will be done to help educate officers on how to help victims of Hajj fraud and to ensure correct reporting.

Up to 25,000 British Muslims are expected to book trips to Mecca over the coming months to perform Hajj in the autumn.

They spend as much as £125 million on pilgrimages annually.

Detective Sergeant Kevin Ives, from the City of London Police, said: “Many victims will have saved for years to be able to afford to travel to Saudi Arabia and as a result will be absolutely devastated when they find out that they have in fact been conned by fraudsters.

“Hajj fraud continues to destroy the dreams people have of making a once in a lifetime pilgrimage to Mecca, which is why, together with our industry partners, we are raising awareness of this crime.

“Be sure to conduct your own research into the travel company you are thinking of using and make sure it is really a member of Abta by checking online and is Atol protected and is not just using false logos.

“You should also get everything in writing and, if you think you have become a victim, report it to Action Fraud.”

“Abta members selling to the Muslim community have reported to us that fraudsters rely on the fact that some pilgrims may not be aware of the strict regulations governing package travel, or the benefits of booking through companies who belong to a recognised trade body, like Abta.

“This kind of fraud is particularly despicable as pilgrims may never again be in position to fulfil this religious duty.”

Birmingham City Council head of trading standards, Sajeela Naseer, added: “In prosecuting rogue travel agents for Hajj travel fraud over many years, we have learnt that pilgrims are often unaware of their legal rights or may try to resolve the issues themselves rather than approach the authorities.

“Fraud is a criminal act and we would like the Muslim community to feel confident in reporting their concerns to either trading standards or the police knowing that we understand their problems and that we will act on the information they give us.”