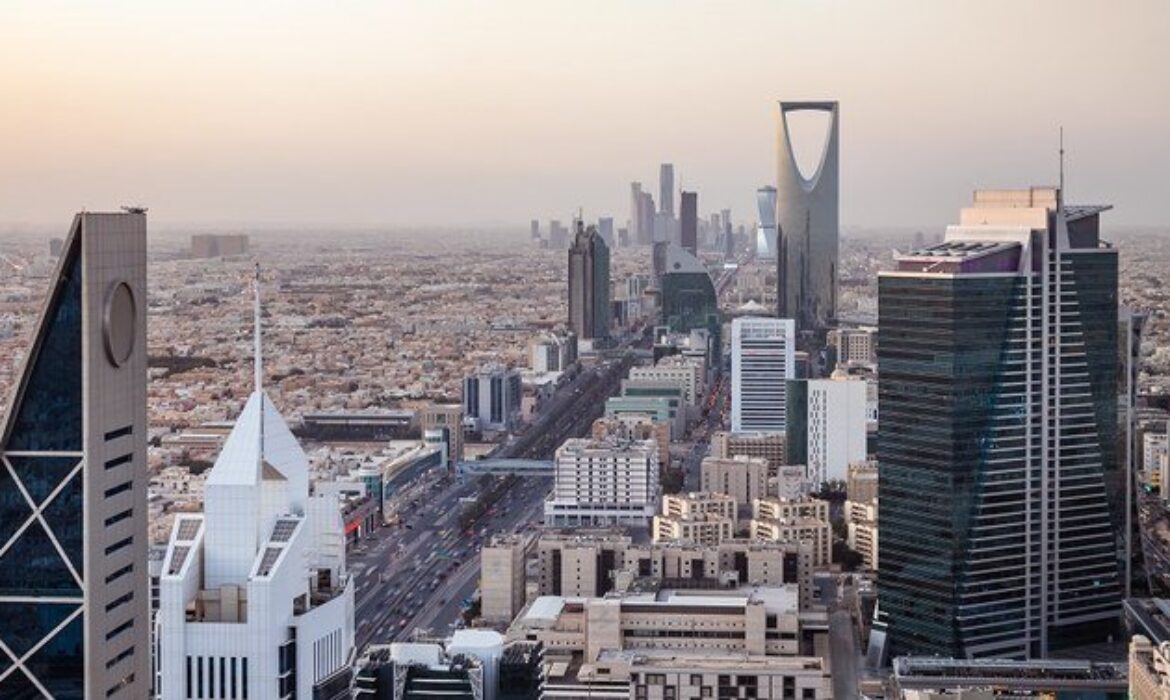 As students and their families are gearing up their plans to start the winter break, I will kick off my weekly column for this year by writing about the local tourism sector. For years, tourism has been the most talked-about sector within Vision 2030, with sizable economic value to the national budget.

Tourism is a sector many economies around the world have relied on as a major contributor. Saudi Arabia is no different.

Actually, there are two main reasons for the Saudi government to position tourism as the future main revenue driver of the non-oil sectors. Spiritual tourism is the obvious one, while the other reason is the size of the country — three times the size of the UK, with different sea fronts and climates.

In coming weeks, I will write about spiritual tourism in the holy cities where Hajj and Umrah visitors are expected to reach 30 million over the next decade. This week, though, I will be writing about leisure and entertainment tourism.

My first exposure to the local tourism sector statistics was when BMG Financial Group was advising Shada Homes, a hospitality company, over its acquisition by Dur Hospitality. Back then, and before the launch of the Vision 2030 masterplan, feasibility studies showed how such a huge country was undersupplied with hospitality and entertainment infrastructure and services.

Currently, BMG Financial Group is advising a group of investors to set up a water parks company with plans for multiple small neighborhood water parks next to four-star hotels in key cities across the country.

Nowadays, we are witnessing many multibillion-dollar projects in progress around the clock. One of these projects, and the most advanced one, in my opinion, is the Red Sea Development Co. within one year, I met its CEO, John Pagano, twice, with noticeable achievements having been reached between the two meetings.

The company’s headquarters and the first 10 residential complexes are almost completed and will be ready for opening by the second quarter of this year. To date, the company has awarded over $2 billion worth of contracts to contractors from 24 countries, with almost 70 percent of the value of these contracts awarded to local companies. Out of its mission to protect the environment with sustainable infrastructure, the company awarded a renewable energy project to ACWA Power under the Private Public Partnership system (PPP).

The PPP agreement will include the construction of the world’s largest battery storage facilities. Other works in progress include the international airport and the first four hotels, with the plan to have their doors opened to local and international guests by the end of next year.

In my opinion, last year’s lockdown had its positive side, accelerating the development of local tourism infrastructure. The Ministry of Tourism aims to position Saudi Arabia at the top of the international tourism destinations list.

To do so, the ministry, in coordination with the Public Investment Fund and other agencies, will continue to unlock the tourism sector’s potential by implementing several sustainable international standards initiatives, which will enhance the country’s tourism ecosystem. The Red Sea Development Co. is a vivid testimony to that.

– Basil M.K. Al-Ghalayini is the chairman and CEO of BMG Financial Group.