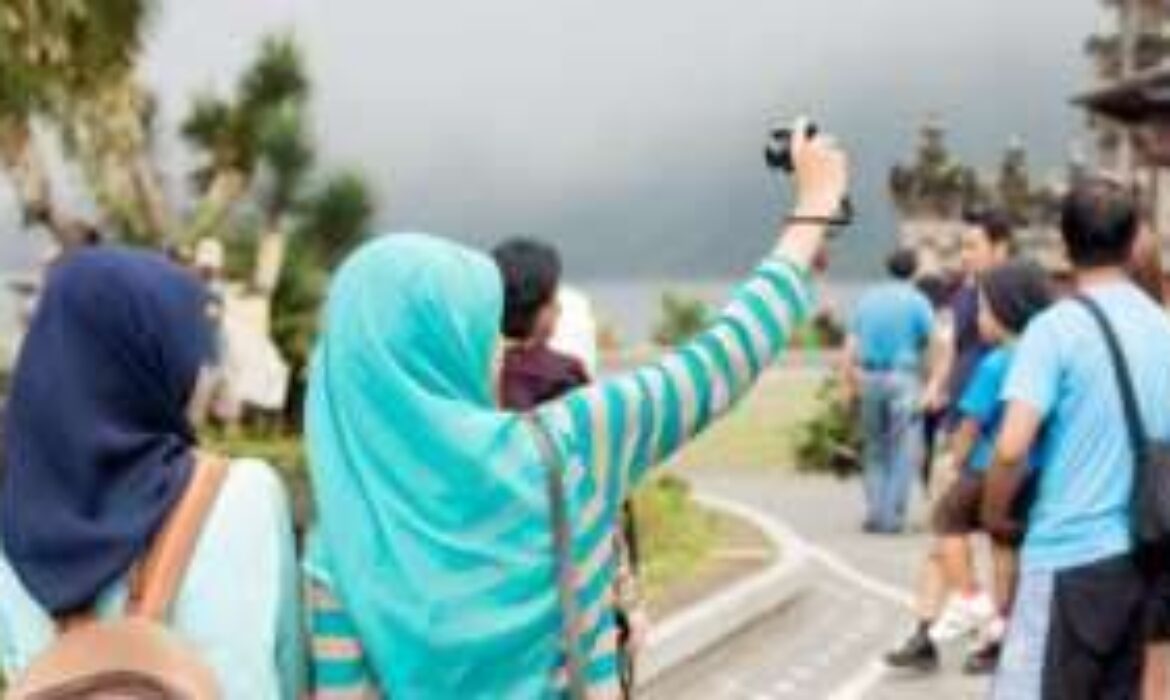 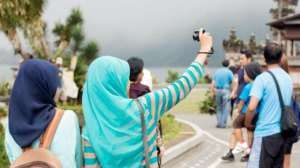 The Turkish travel and tourism sector, after a challenging period in 2015 and 2016, took steps to develop alternative tourism and increased its share in the halal tourism market by 20 percent in 2017.

Turkey’s tourism sector representatives have said that the country currently holds a 2 percent share in the $226 billion global halal tourism market but looks to raise that share to 10 percent.

It also increased the number of beds in halal tourism by almost tenfold. Now, Turkey ranks in the top five halal tourism destinations across the globe.

156 million Muslims traveled as the size of the halal tourism market exceeded $226 billion.

The number of guests in Turkey’s halal tourism market has rapidly increased. Turkey hosted some 3 million people last year in halal tourism. But it is still far below the potential.

Talha Çizmeci, a board member at Vizyon Turizm and founding member of the International Halal Tourism Association, said Turkey urgently needs to develop comprehensive strategies for the Muslim travel market in Europe, Russia, the Gulf, Arab countries and Africa.

Underlining that 70 percent of their guests are made non-Turkish Muslims, Seçkin said that there is an illusion in our halal tourism market that only the Turks in Europe prefer Turkey.

Seçkin said the halalbooking.com receives booking requests from more than 70 countries. “The top five countries that prefer Turkey as a halal tourism destination include Germany, the U.K, Belgium, France and the Netherlands,” he said.

He added that the demand for halal tourism in Turkey has grown by an average 50 percent in the last five years. “The number of beds increased tenfold.

Five years ago there were five or six resorts with the halal concept in the Antalya-Alanya region, that number is close to 50 now,” Seçkin concluded.