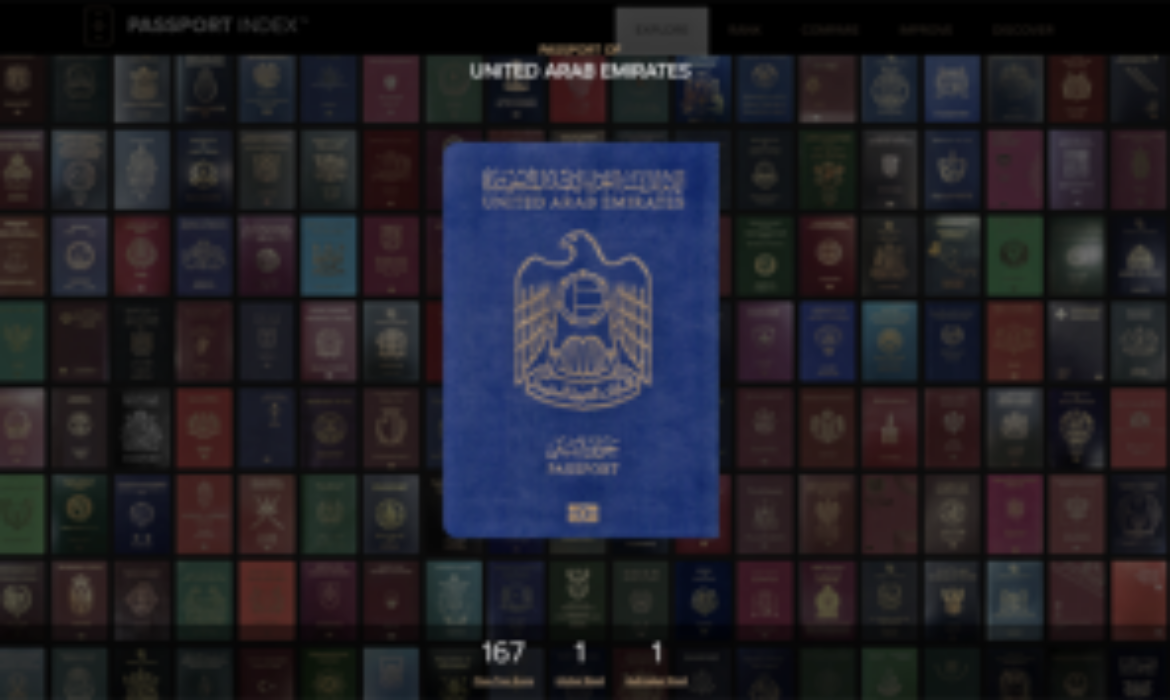 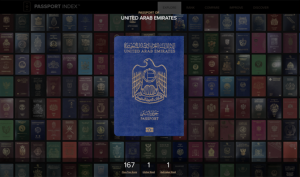 JEDDAH: Holders of the United Arab Emirates (UAE) passport can travel to 167 countries without the need for pre-visa requirements, dislodging Germany’s as the most powerful passport worldwide, an online ranking site said on Saturday.
A UAE passport holder can also obtain visas from 54 countries upon arrival, said the Passport Index in its December 2018 report.
Only 31 countries require visas for the UAE passport holder, it added.
The UAE government hailed the new Passport Index ranking as an “exceptional achievement “, which coincides with the ‘Year of Zayed’ and country’s 47th National Day.
The UAE passport’s rank this year was a big jump from its No. 24 individual rank in Passport Index’s December 2017 report.
“A new historic achievement… #UAE passport has become the strongest passport & now ranks 1st globally. The achievement coincides with ‘Year of Zayed’ & UAE’s 47th National Day, adding to UAE’s numerous accomplishments in various domains,” the Dubai Media Office tweeted.

Sheikh Abdullah bin Zayed Al Nahyan, Minister of Foreign Affairs and International Cooperation, was quoted by the Khaleej Times as saying the distinction “is a true reflection of the legacy of Sheikh Zayed, the Founding Father of the UAE. It also underscores what can be achieved through positive diplomacy, reflecting the UAE as a confident and engaged force at the global stage.”
Issued by the Arton Capital, the Passport Index ranks countries’ passports based on the number of countries a passport holder can enter without obtaining a visa or obtaining it at the time of entry.