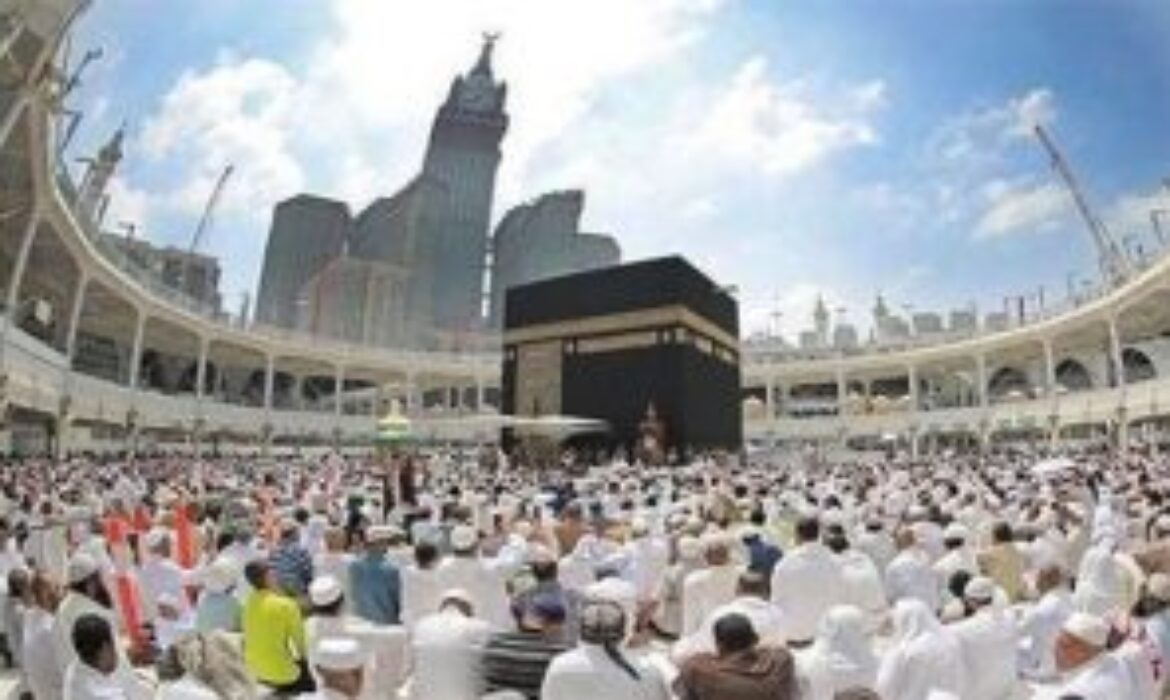 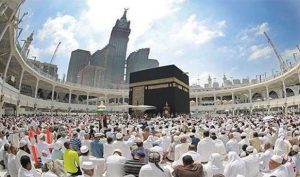 Jeddah: After the successful culmination of Hajj 2018, Umrah pilgrims have started arriving in the two holy cities Makkah and Madinah.

The Vision 2030 reform plan aims to attract more than 30 million Umrah pilgrims, and provide them with excellent services and an outstanding experience. Last year, the a total of 19,079,306 Muslims arrived from abroad to perform Umrah, according to local media reports.

Earlier, Jeddah airport’s director general said that more than 10 million Umrah pilgrims are expected to come through the airport. The airport is Saudi Arabia’s largest and the first facility to serve pilgrims traveling by air, accounting for 40 percent of passenger movement in the Kingdom.

The airport management has implemented a number of development projects in the north and south terminals to boost operational efficiency and provide better service to passengers.