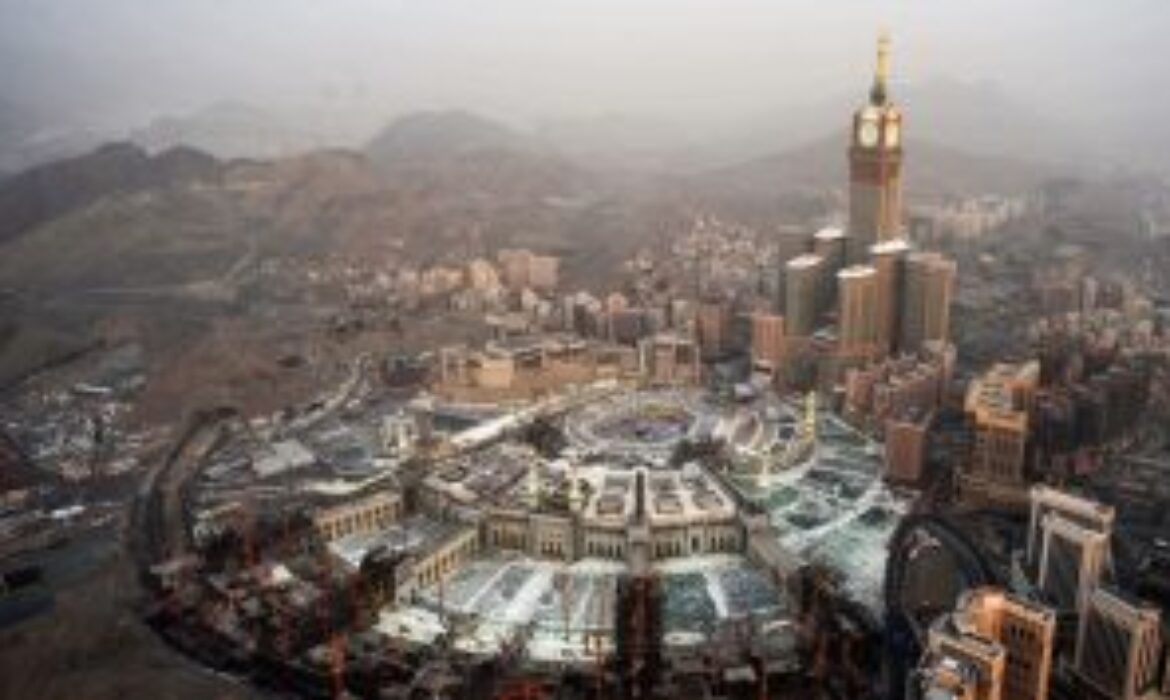 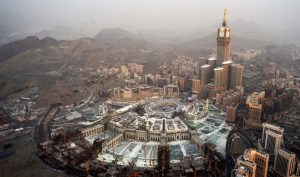 The forum will be held under the slogan of “How to be Role Model” and implemented with
the cooperation of 100 governmental and private entities. (SPA)

JEDDAH: “How to develop our cities to serve Hajj and Umrah” will be the theme of the third edition of the Makkah Cultural Forum.

The forum will be held under the slogan of “How to be Role Model” and implemented with the cooperation of 100 governmental and private entities, Prince Khaled Al-Faisal,  governor of the Makkah region, said on Wednesday.

Prince Khaled has adopted the Makkah Cultural Excellence Award for the current year’s theme, stressing the importance of improving services to pilgrims and developing the cities of Makkah, Jeddah and Taif, as well as the rest of the provinces, to present a civilized and smart Islamic image of the Kingdom.

He encouraged youth in universities, schools and officials in the government and civil sectors to participate in serving pilgrims.

He underlined the need for focusing research, studies and workshops on ways of developing this service.

“We must strive to introduce ourselves to the world in a modern and civilized way, especially since God has bestowed upon us the honor of serving pilgrims,” he said.

The Makkah Cultural Forum, launched by the governor of the Makkah region two years ago, succeeded in unifying the cultural and humanitarian works of the government and private sectors in the region around a single vision and a positive concept. The forum’s aim was to build humanity in the Makkah region.

It also followed a strategy that prioritizes the importance of building strong Saudi citizens who are able to improve their homeland and the civilization of their country.

What distinguishes the Makkah Cultural Forum is its adoption of an annual theme from which events, activities and programs draw their spirit and identity.