Saudi authorities agree to increase number of Libyan pilgrims for 2019 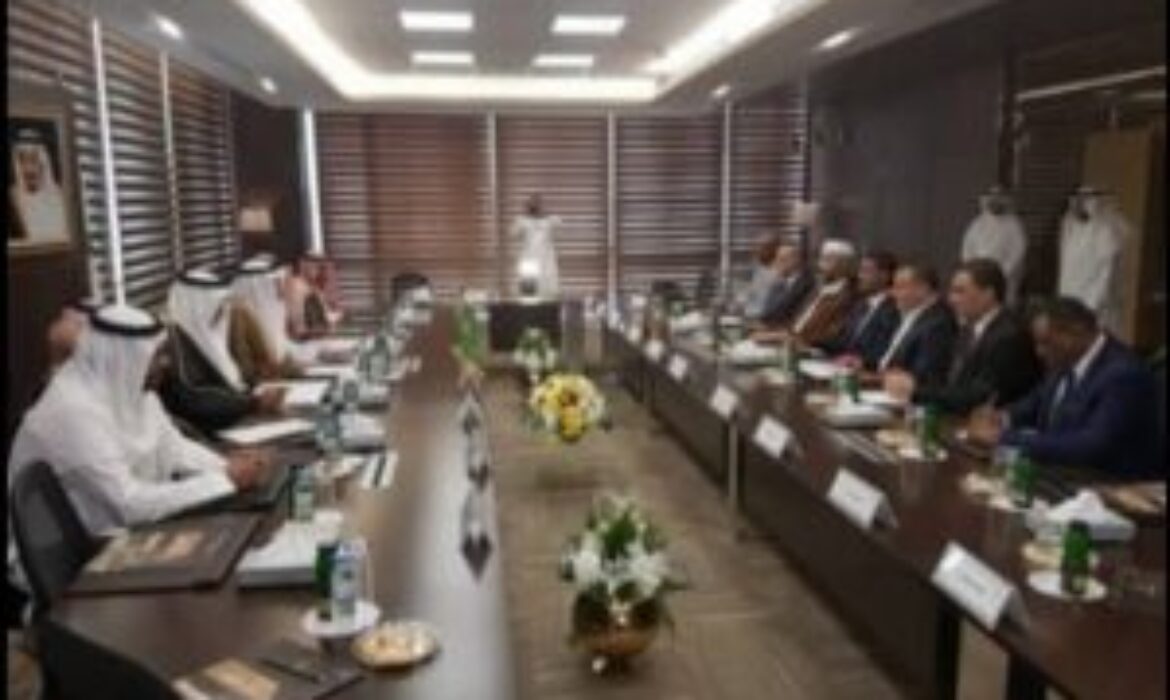 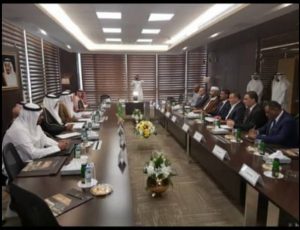 The General Authority for Endowments and Islamic Affairs said that the Saudi authorities have agreed to increase the number of Libyan pilgrims this year by about one thousand pilgrims, to the year before.

“The increase was based on the recent population statistics provided by the delegation of the Libyan Mission of Pilgrimage Affairs to the Ministry of Hajj and Umrah in Saudi Arabia,” the Endowments and Islamic Affairs Authority explained on Facebook.