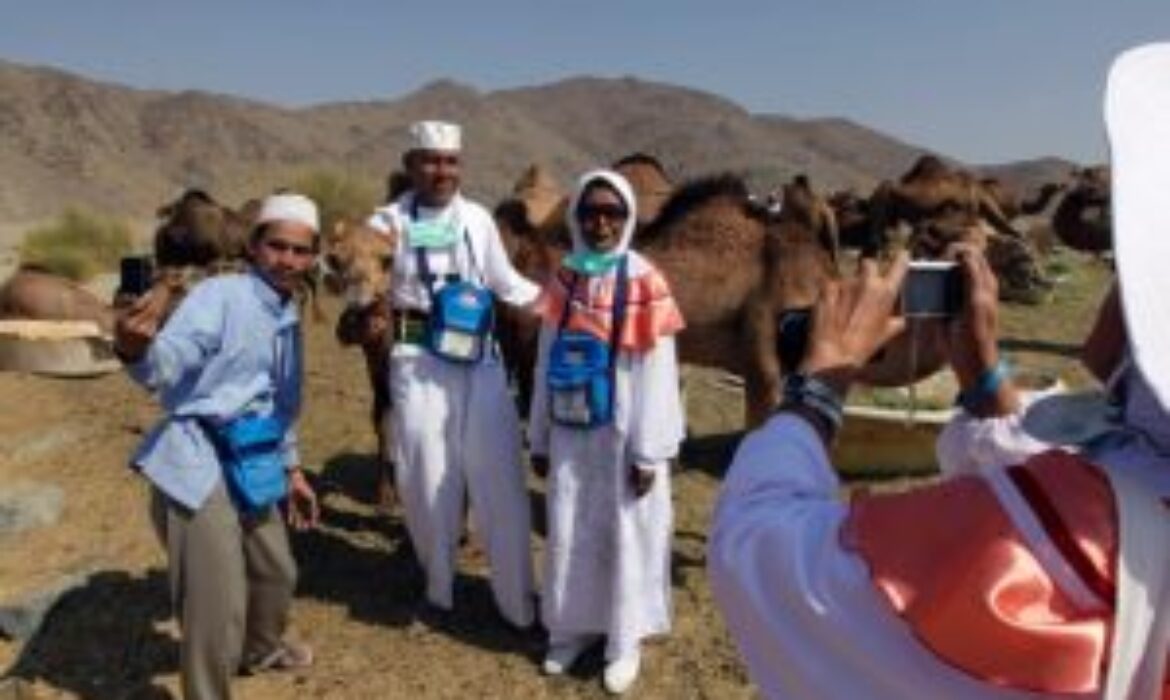 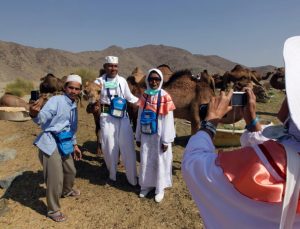 JAKARTA – Saudi Arabia’s plan to issue tourist visas this year will not increase the number of Indonesian visitors to the kingdom unless they are integrated with the umrah, say Indonesia’s hajj, umrah and halal travel experts.

“For most Indonesian Muslims, they will not visit Mecca and Medina for anything else except for the religious pilgrimage,” Syam Resfiadi, chairman of industry body Hajj, Umrah and Inbound Organizer Association (ASPHURINDO) told Salaam Gateway.

“Unless other cities are heritage sites, they don’t really matter because they don’t have religious value. Indonesian tourists will prefer Turkey that has more heritage value for leisure activities,” said Resfiadi, who is also the owner of pilgrimage tour operator Patuna Travel.

Around 900,000 Indonesians perform the umrah each year and to leverage on this substantial number, Resfiadi recommends the Saudi tourist visa be integrated with the umrah visa to give the Indonesian traveler options beyond the pilgrimage.

His travel agency arranges umrah visits for around 6,500 pilgrims in one season, he said. The busiest periods are in June to coincide with school holidays and Ramadan, as well as in April and December, said Resfiadi.

“This policy isn’t effective in general. If Saudi Arabia wants to open its tourism sector, it should instead link the tourist visa with the umrah visa so it will increase tourism activity as most Indonesian travelers aren’t familiar with other cities except Mecca and Medina,” said Nur.

The chairman of Indonesia’s Team for Accelerated Development of Halal Tourism, Riyanto Sofyan, said Saudi’s tourist visa will have no impact as weather conditions and attractions in the Middle East are not conducive year-round.

He also believes that Saudi Arabia should try to retain as much of its own Islamic identity.

“For a Muslim country, it should have distinct characteristics that don’t always need to follow Western culture,” said Sofyan.

Saudi authorities have announced the construction of various projects that will open up the kingdom’s tourism sector. These include Qiddiya, a vast entertainment resort that will house the Six Flags theme park, water parks, motor sports, cultural events and vacation homes, and The Red Sea Projectthat will offer a nature reserve, diving and heritage sites.

“Each country should retain its own values so it will be unique. If it is the same as Bali, Hawaii or other summer holiday destinations people will start to think: ‘It’s just the same, why should I pay more?’,” said Sofyan.

The Saudi Commission for Tourism and National Heritage (SCTNH) announced in April that regulations for tourist visas were completed and submitted to the government for approval. Saudi travel industry players Salaam Gateway spoke to last month expect the visa to be ready before November this year.