Hajj and Umrah e-visas to be issued in minutes 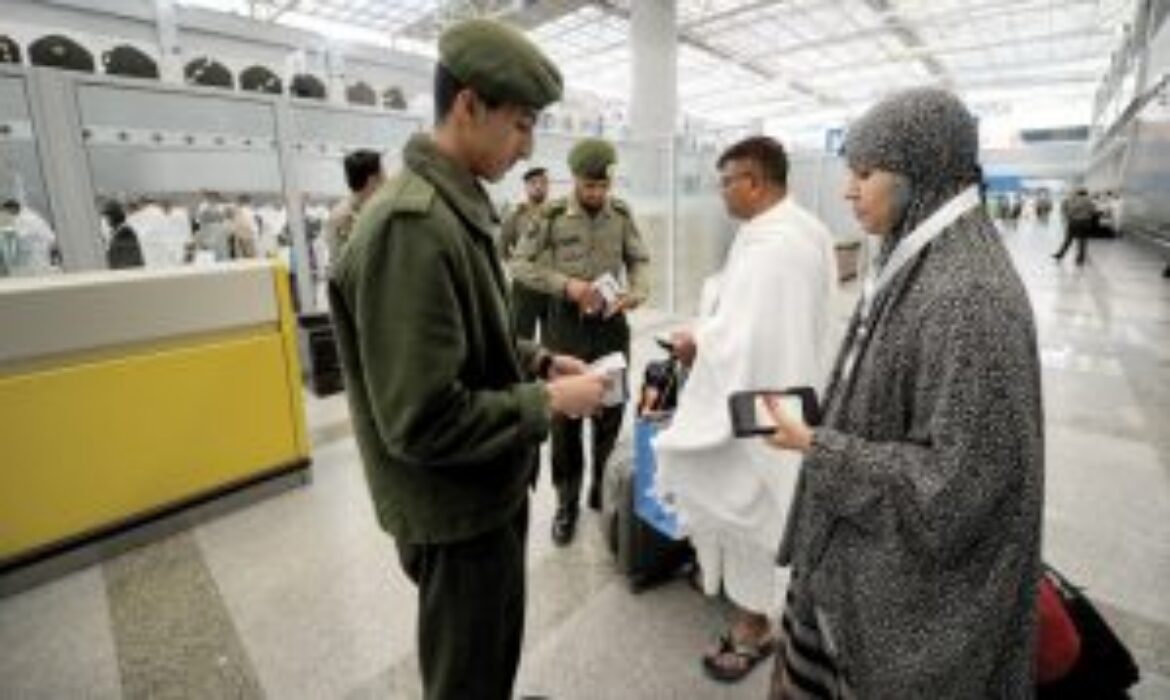 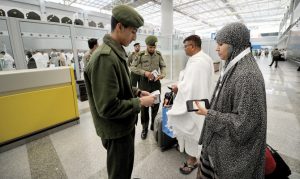 The electronic platform will include new services that will give non-Saudis access to the e-portal, where they can review service packages, choose a package and apply for visas electronically. (AFP/ File photo)

RIYADH: Electronic visas for Hajj and Umrah pilgrims will be issued within minutes for various Hajj/Umrah campaigns and companies under plans by Saudi Arabia’s Ministry of Hajj and Umrah.

Shams said the electronic platform will include new services that will give non-Saudis access to the e-portal, where they can review service packages, choose a package and apply for visas electronically.

“We are working closely with the Ministry of Foreign Affairs and the Ministry of Interior to issue visas electronically, within minutes of completing the required forms, and without the need for passports to go through embassies,” he said.

The move will help encourage greater numbers of pilgrims, he added. Saudi Arabia has issued over 4.33 million Umrah visas this year. The ministry’s move helps facilitate pilgrims’ journeys and minimizes pre-planning. Under Vision 2030, the Kingdom hopes to attract more than 30 million Umrah pilgrims and provide them with top-class services.

In January, the ministry updated its online portal to support foreign pilgrims. Almost 1.1 million Muslims used the Maqam online portal in its trial phase last year, allowing them to choose between more than 30 companies providing travel and accommodations for trips to Makkah and Madinah.

The ministry has been discussing incorporating e-services since November 2018.

Abdulaziz Al-Wazzan, the deputy minister of Hajj and Umrah, said the initiative aims to make visas more accessible to pilgrims, while also contributing to an increase in pilgrim numbers.