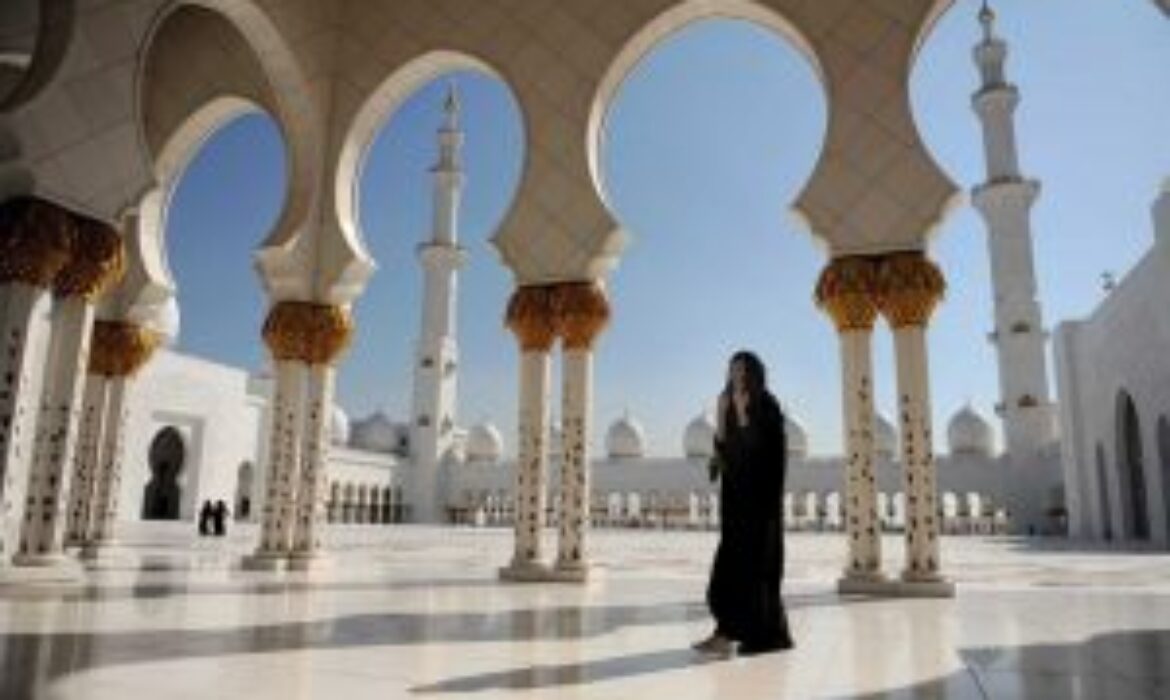 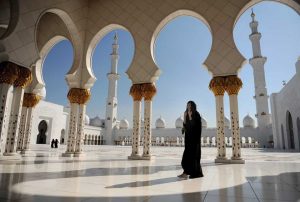 The Muslim travel industry will create 1.2 million jobs in the region by 2020, more than double the 528,000 currently employed, the report by Salam Standard revealed.

One of the world’s main beneficiaries of inbound Muslim tourist spend, the Middle East received $30.5 billion in 2017, with Saudi Arabia, the UAE and Turkey the top three recipients.

Unsurprisingly, Saudi Arabia relies on Muslim travellers the most for total inbound tourism GDP, which is forecast to reach 78 percent of its total by 2020. The kingdom is also the sixth largest beneficiary by country worldwide in terms of Muslim tourism tax impact, which reached $500 million in 2017.

When it comes to outbound Muslim spend, the Middle East is by far the largest source market worldwide, contributing $62.2 billion in 2017 and forecast to rise to $72 billion in 2020, with a 59 percent market share, the report said.

Travellers from Saudi Arabia and the UAE are the biggest spenders on outbound Muslim travel, with their share of the global total predicted to reach a staggering 41 percent by the end of the decade, it added.

“The figures speak for themselves – the Muslim travel sector is playing an increasingly significant role in the economic wealth of Middle Eastern countries, particularly Gulf nations with vibrant and growing tourism industries and ambitious plans to develop them further, namely, the UAE and Saudi Arabia,” said Faeez Fadhlillah, co-founder and CEO of Salam Standard and Muslim-friendly hotel booking portal, Tripfez.

“The robust growth in inbound and outbound Muslim tourism expenditure forecast for the region presents exciting opportunities for Middle East countries and destinations across the globe, promising a boost in GDP, tax receipts and job creation for those who tap into this potential.”

Globally, the GDP impact of the global Muslim travel sector is projected to reach $183 billion by 2020, up from $148 billion in 2017 and will employ 5.6 million people, according to Salam Standard’s report.

Indonesia, China and Malaysia will contribute 17 percent of total global Muslim outbound spend by 2020, more than Europe’s 15 percent, fuelled by a young and aspirational population and an increasingly-affluent middle class who are hungry to travel the world in a faith-compatible way, whether for business or leisure.

“One in three people worldwide will identify as Muslim by 2060 and to disregard this trend would be foolhardy,” said Fadhlillah.

“With the Muslim population growth at 70 percent compared to the global average of 32 percent, the Muslim travel market presents many untapped opportunities for countries and organisations that successfully address its needs – and an enormous threat for those who ignore it.”